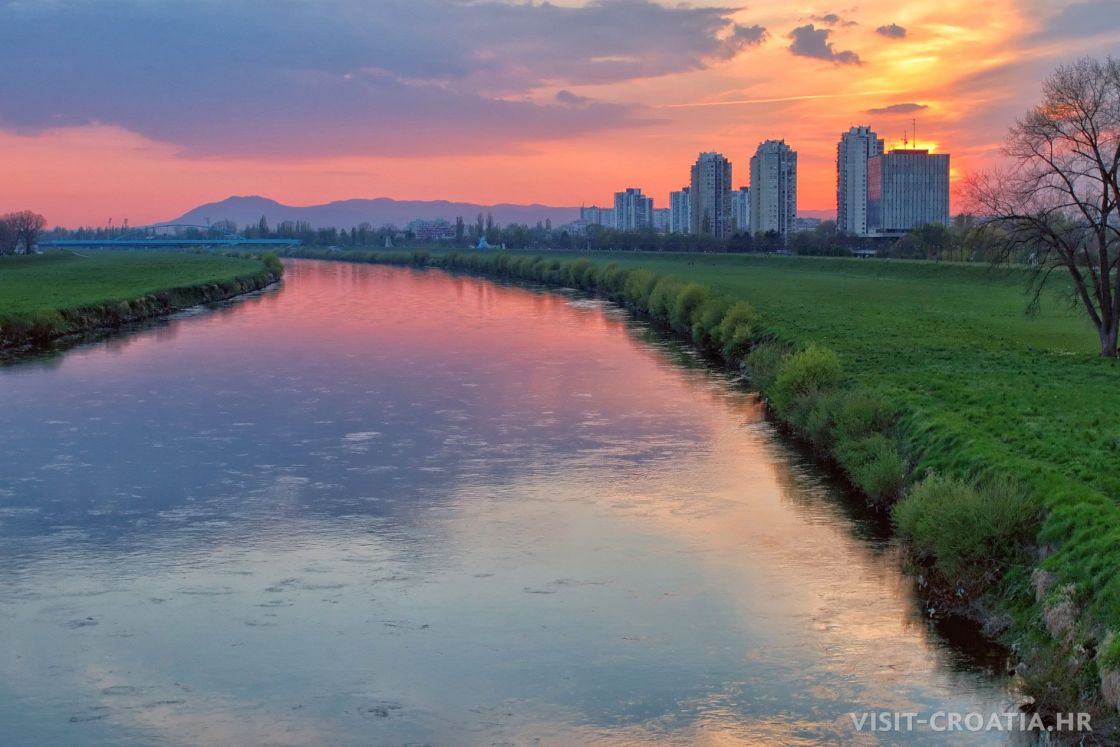 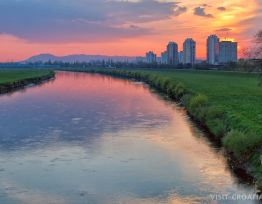 Zagreb's northern side borders onto Hrvatsko Zagorje, with the Medvednica Nature Park, being the border. Hrvatsko Zagorje is probably the most romantic Croatian region as it has the most medieval castles. Today those that open to the public are the 16th century Veliki Tabor castle in Desinić, the 17th century Miljana manor house, and the palace of Stubički Golubovec, the baroque Oršić palace in Gornja Stubica, in which can be found the Peasants' Revolt Museum, the Mihanović manor house in Tuheljske Toplice and the Bežanec palace, all from the 18th century, Sveti Križ Začretje palace from the 17th century, and the Gjalski palace in Zabok. Of course there are a large number of other beautiful castles and palaces which are not open to the public. As this region is rich in geothermal sources, there are a large number of spas which have the whole package of wellness, gastronomy and congress tourism on offer, and the most famous are the Stubica, Krapina and Tuhelj spas. Proof that once living here was the best, will be shown to you through exhibitions and demonstrations of old crafts, and the original reconstructed traditional house in the ethno-village of Kumrovec, where among other things traditional wooden toys which recently were placed on the UNESCO list of non-material goods are preserved. And to see how people lived here in even more distant times, look at the Hušnjakovo, the archaelogical find of the Krapina pre-historic man, where recently a Museum of Evolution was opened. In this region visit as well the Gallery of Antun Augustinčić, the famous Croatian sculptor in Klanjec, not far from which you can see the monument to the Croatian national anthem. Hrvatsko Zagorje can be commended for its wine routes where the best wines of this region can be tasted, and which combined with the fine local dishes offer indescribable pleasure. Among the most famous authentic Zagorje houses are Vuglec breg, Grešna gorica, Trsek, Klet Kozjak, Stara vodenica, Dva Potoka and Masnec.

Admirers of central European touch will be completely blown away by the old town centre of Samobor and after a walk or the carnival madness in February, can eat Samobor's original cream cakes called kremšnita, which simply melt in your mouth. The countryside around Samobor offers loads of places for outings and excellent mountain trails.

Zagreb county was established in the 18th century, as a gift of Maria Theresa, however life in these areas dates far back into ancient history. Well preserved remains of ancient Roman Andautonia from the 1st century in today's village of šćitarjevo near Velika Gorica back this up. Covering an area of 3.078 km2, it has 9 towns - Dugo Selo, Ivanić-Grad, Jastrebarsko, Samobor, Sveta Nedjelja, Sveti Ivan Zelina, Velika Gorica, Vrbovec and Zaprešić.

Roman roads passed through this region, and so there are a large number of archelogical finds from this period. In terms of more recent history, in the wider region of Zaprešić, is "the palace path" which includes 6 preserved castles, built during the 18th and 19th centuries, of which probably the most beautiful is the complex of the Novi Dvori of Ban Jelačić, whose indefinable romantic monumental complex includes as well as the tomb of the Jelačić family, the chapel of Saint Joseph, the Skurjeni Museum, which exhibits works of naive art and the exceptional Vršilnica monument.

The surroundings of Varaždin holds a handful of interesting spots for outings, such as those mountaineering ones, which are offered in Ivanščica and Ravna Gora, bathing ones which are offered by the Varaždin Spa and the Varaždin lake, with the bathing facility Aquacity, or those cultural-historical ones such as medieval castles. Probably the most beautiful, and most preserved is the Trakošćan castle from the 14th century, surrounded by a lake and a wood. The castle has an excellently preserved interior and you can see the day and night chambers, furnished with drapes and decorated with portraits of the aristocrats that lived there. The 16th century Maruševec castle is also open to the public, but unfortunately you won't be able to see the interior of the 18th century castle in Ludbreg, in which the Croatian Restoration Association is located, or the castle Opeka in Vinica, also from the 18th century. This castle is known for its beautiful well-kept gardens, formed during the 19th century, which are specific for the exotic types of plants from all parts of the northern hemisphere, because of which it is protected as a monument of garden architecture of the highest category. Wine enthusiasts can make their way along the Topličke and Jalžabetske wine routes. Of course, where there is wine, there is good food – in the whole region there are a large number of village farms, which offer local specialities and as this is a hunting region, on the menus you can often find venison.

Through the whole of history Varaždin was known as one of the centres of Croatia's cultural life. Until today the preserved urban centre guards the legacy of central European baroque, and it is not rare to hear it being called "Little Vienna". One of the symbols of the town are the Varaždin guards, the so-called purgari, who in their beautiful blue grenadiers' uniforms, attend the more important ceremonies next to the town hall. 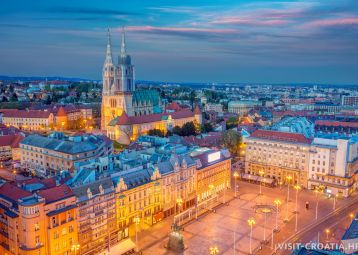 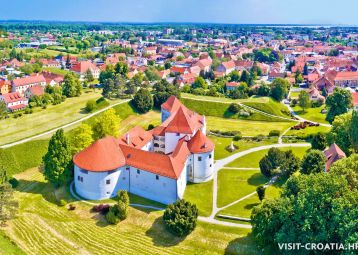 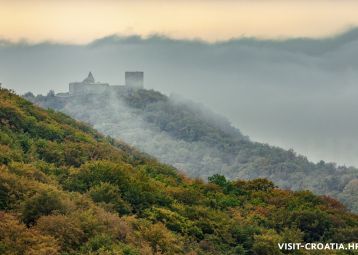 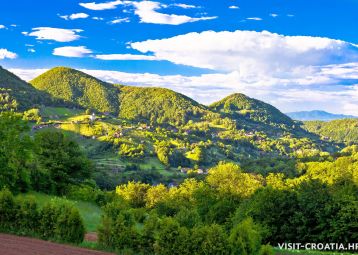 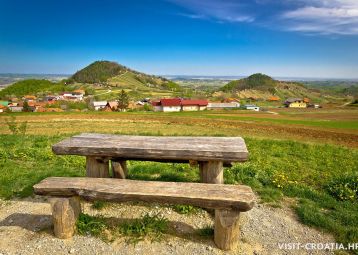