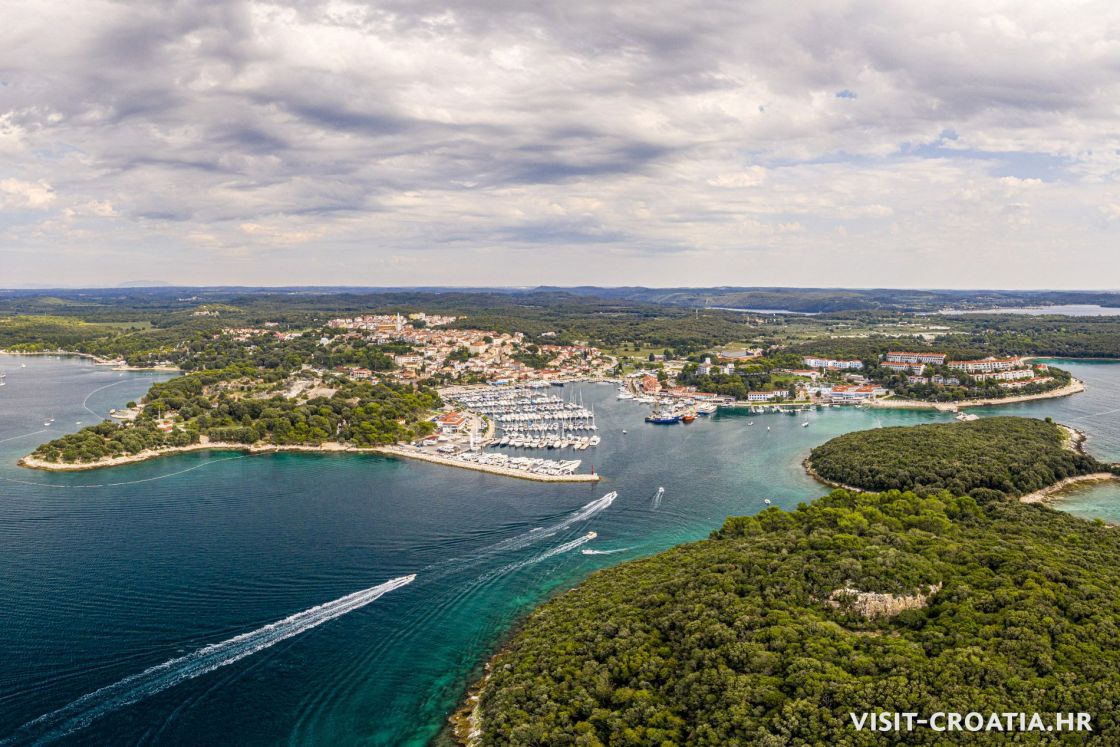 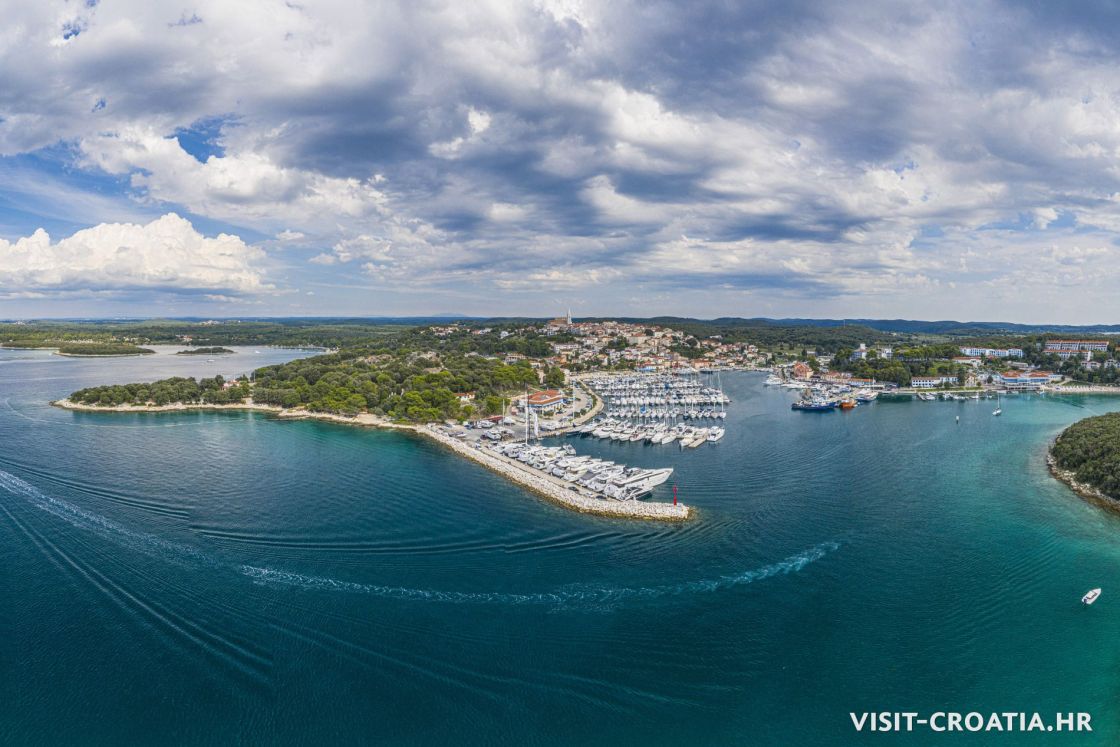 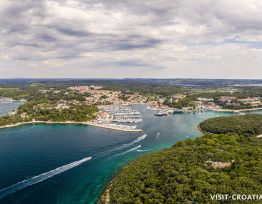 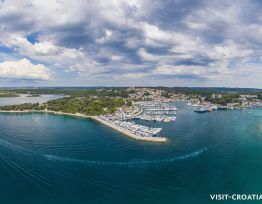 The small towns of Vrsar and Funtana are located in the part of the Istrian riviera which extends south of Poreč all the way to the Lim channel. It is the only and most indented part of the Istrian coast since here can be found a beautiful archipelago of 18 uninhabited islets, overgrown with Mediterranean plants.

Funtana continues along the Poreč riviera, and back in history had an independent feud together with the Green lagoon. Today Funata is a fishing, agricultural and touristic place. It got its name from never ending sources of potable water directly beside the sea, and which were owned by the family Funtana. At the entrance to the town, visit the sculpture park of the highly regarded Croatian sculptor Dušan Džamonja, and of course be there in August on the day of Saint Bernard when the whole place celebrates with a big feast. As in the majority of Istrian towns, Vrsar can be commended for a charming old town centre, however the thing that draws a large number of tourists here is not the town's fortifications.

This exceptional touristic town has one of the most well-kept campsites, and those that love naturism can find a first class and largest naturist camp in the whole of Europe, Camp Koversada. During the summer season the town almost never sleeps, and the hotels' terraces offer a rich entertainment programme. A few times during the season is organised the day of Koversada, a whole day's entertainment programme, which traditionally finishes with the election of Miss Koversada. You can see that care is taken over the cultural aspects of this place by the fact that each year in the disused Montraker quarry is held an international sculpture summer school. Given that there is a sports airfield, besides the usual land and sea sports, here you can enjoy air sports such as parachuting, kite flying, and panoramic flights in sport planes). The inhabitants of Vrsar are proud of the fact that here resided the world famous lover Giacomo Casanova, and what's more, twice. As a reminder of that „historical event“ a bicycle track was given the name Casanova. 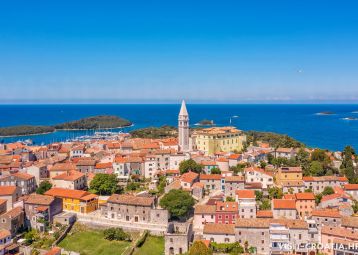 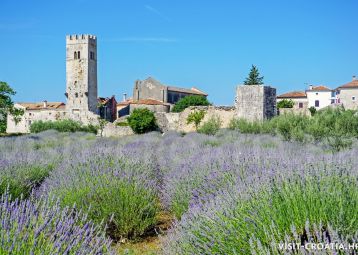 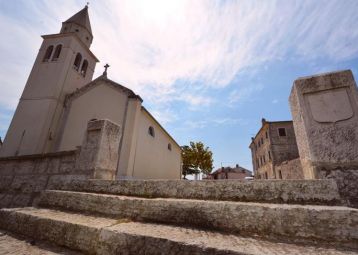