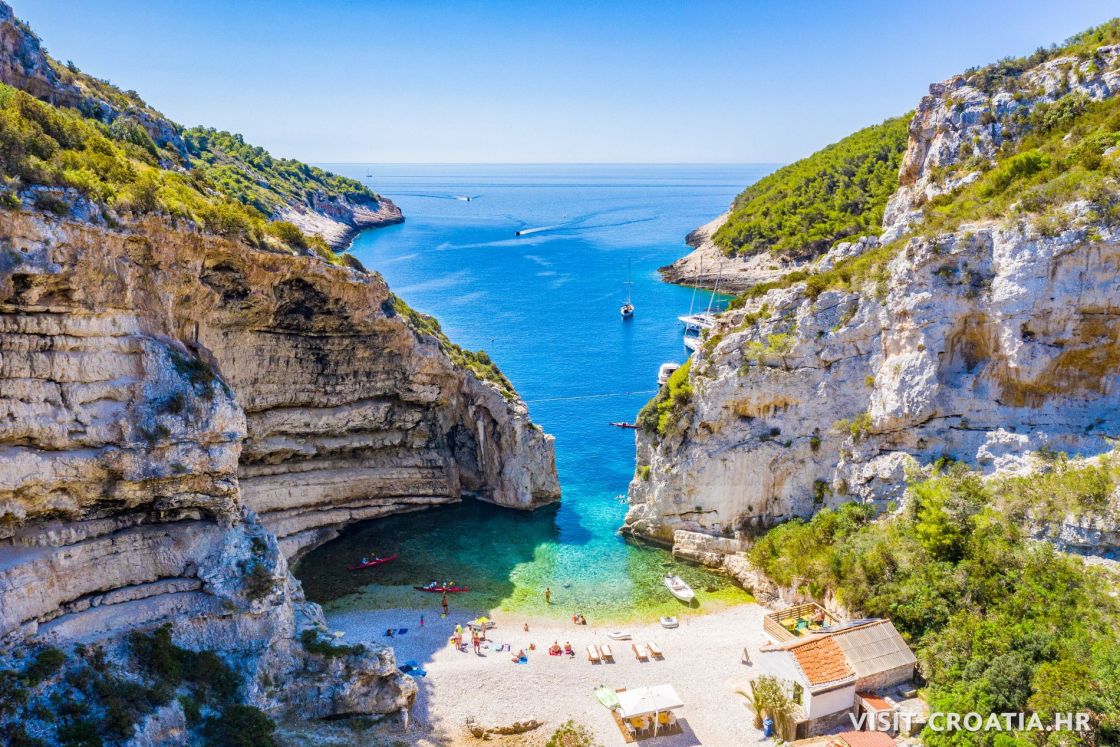 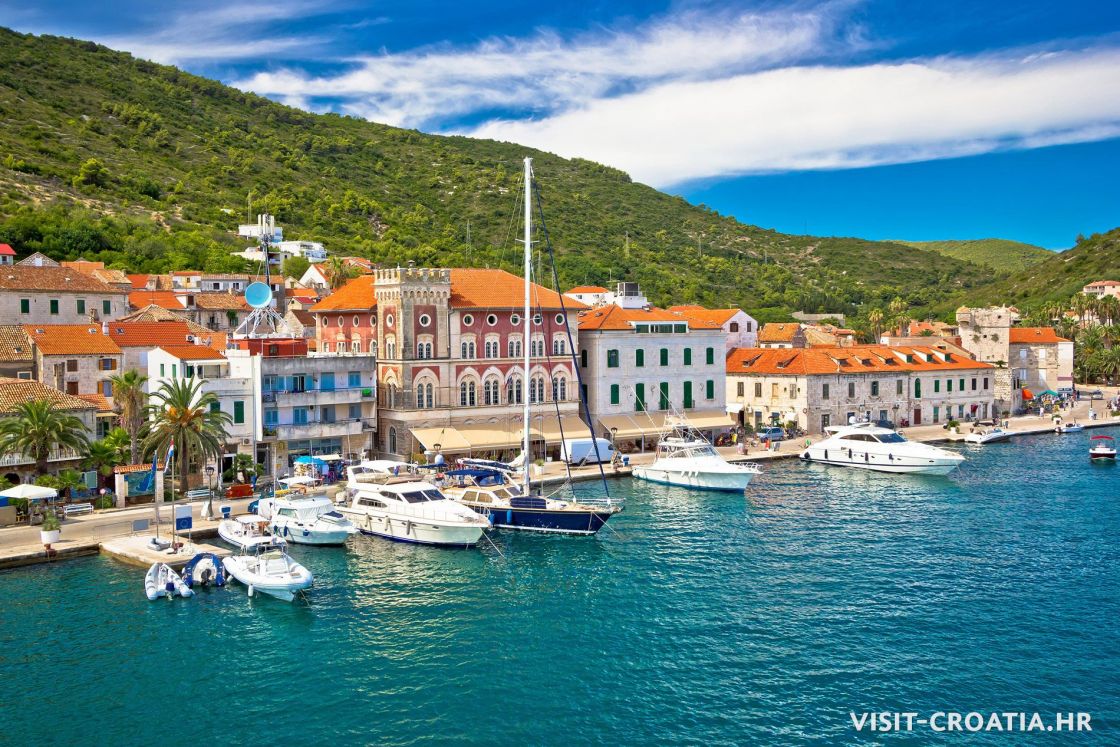 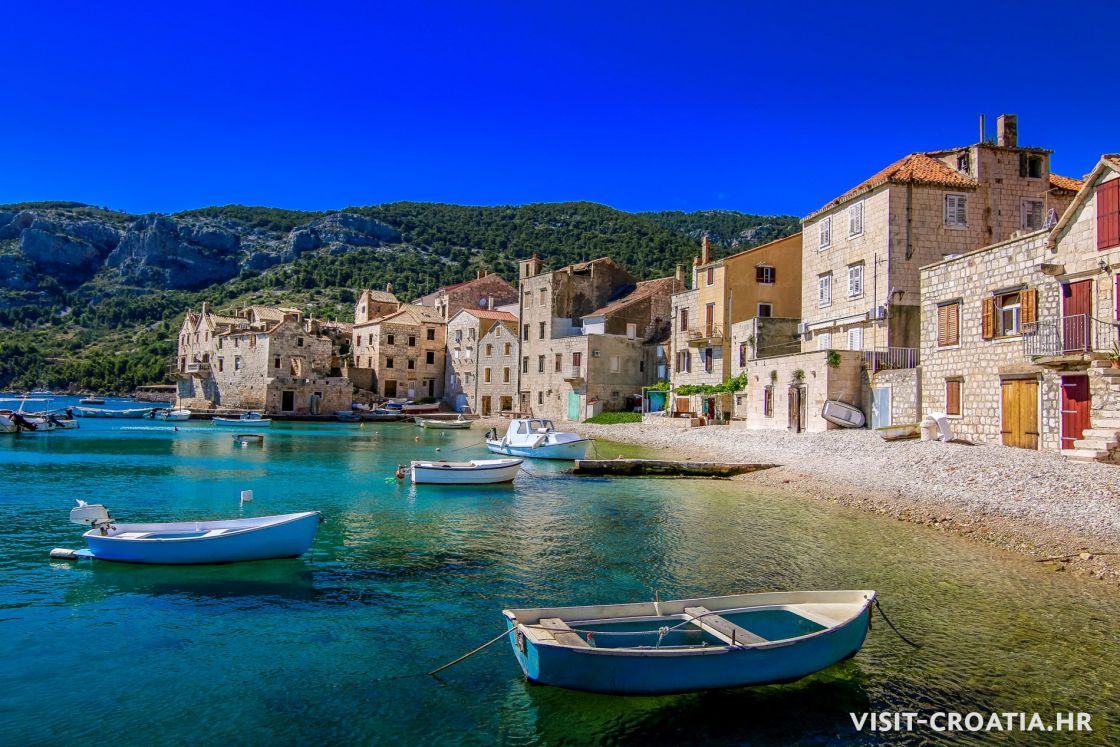 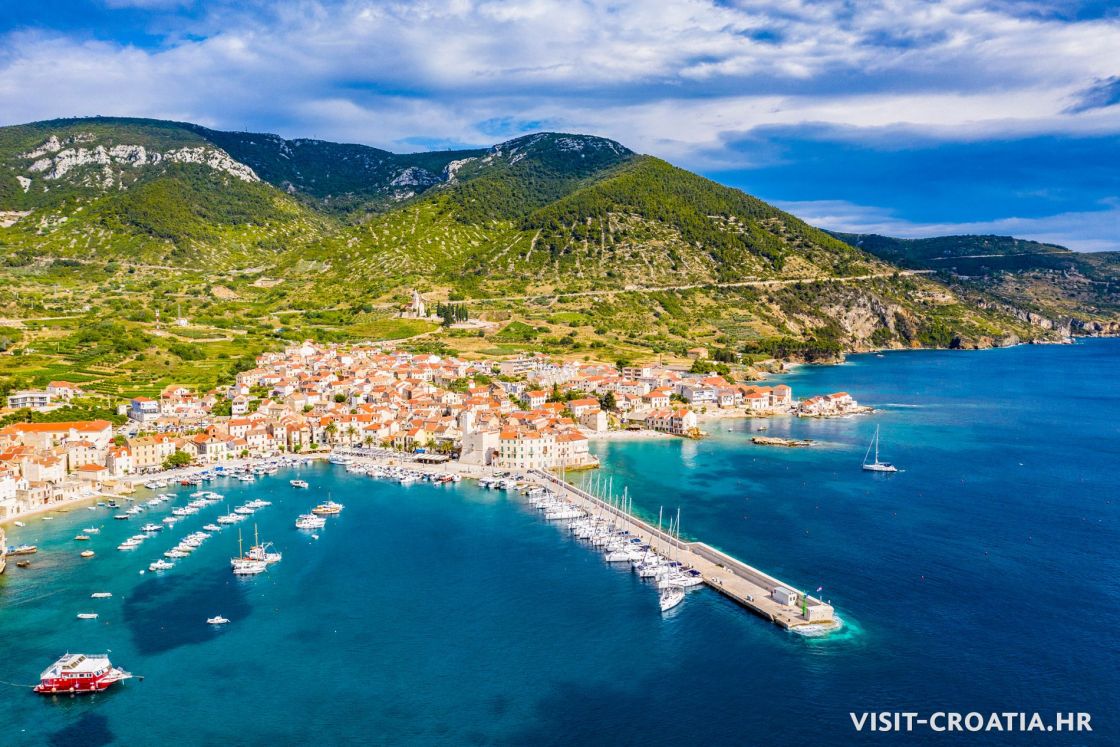 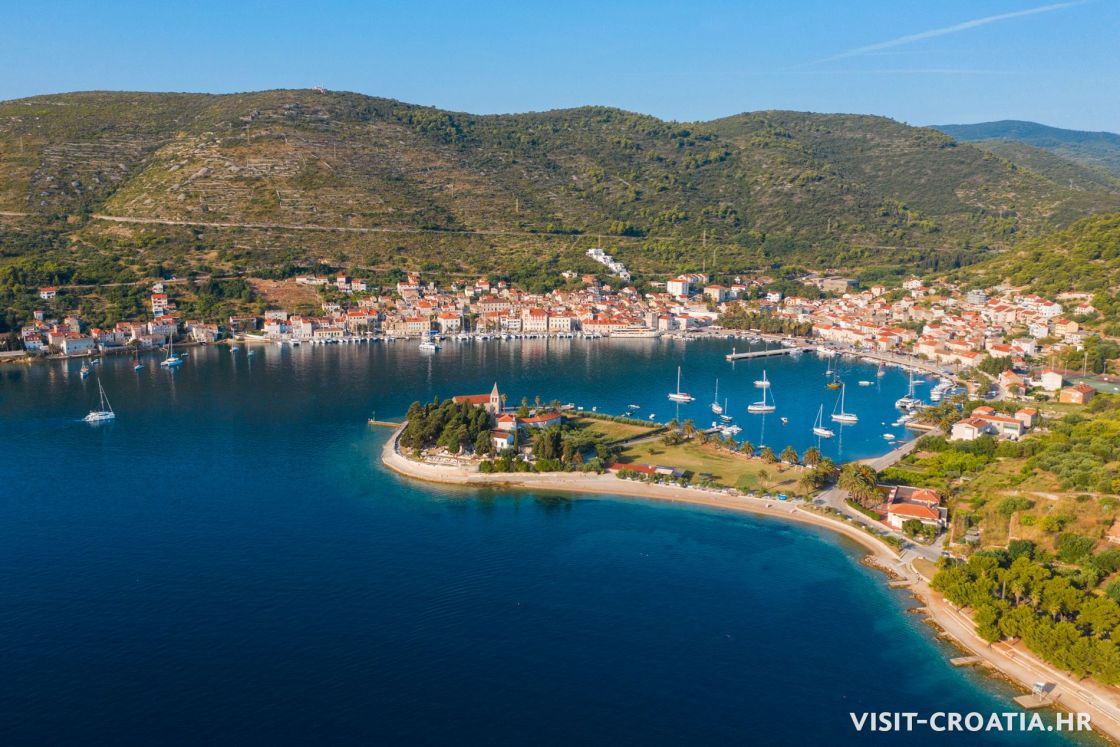 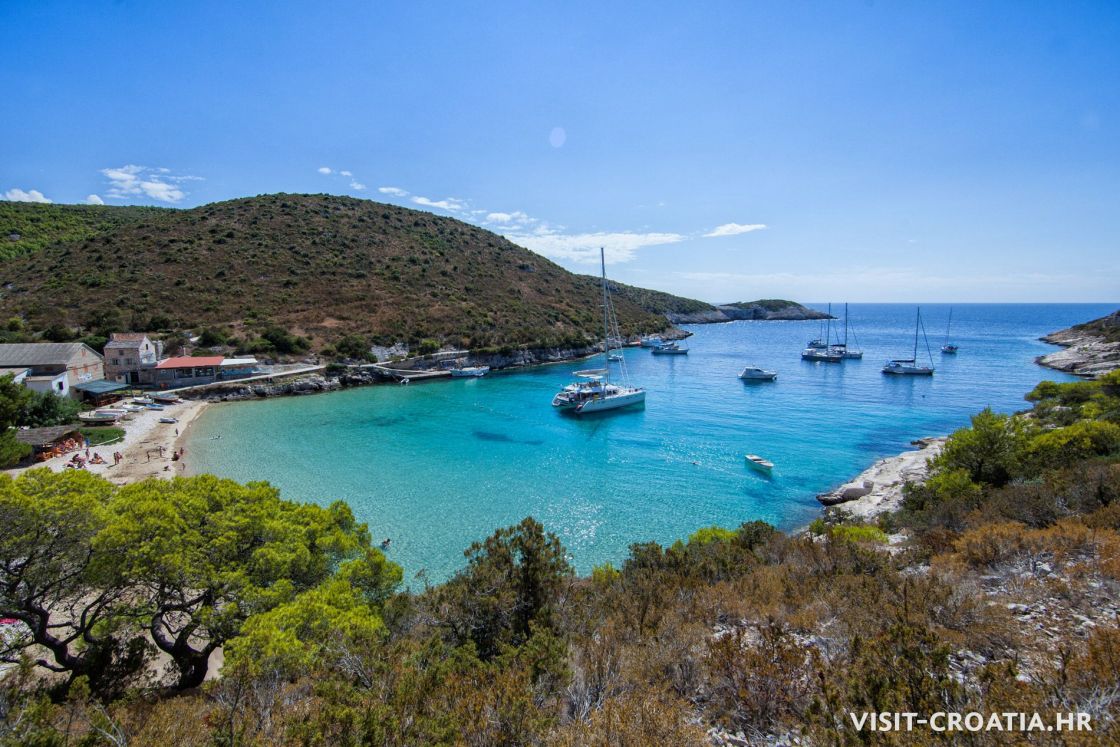 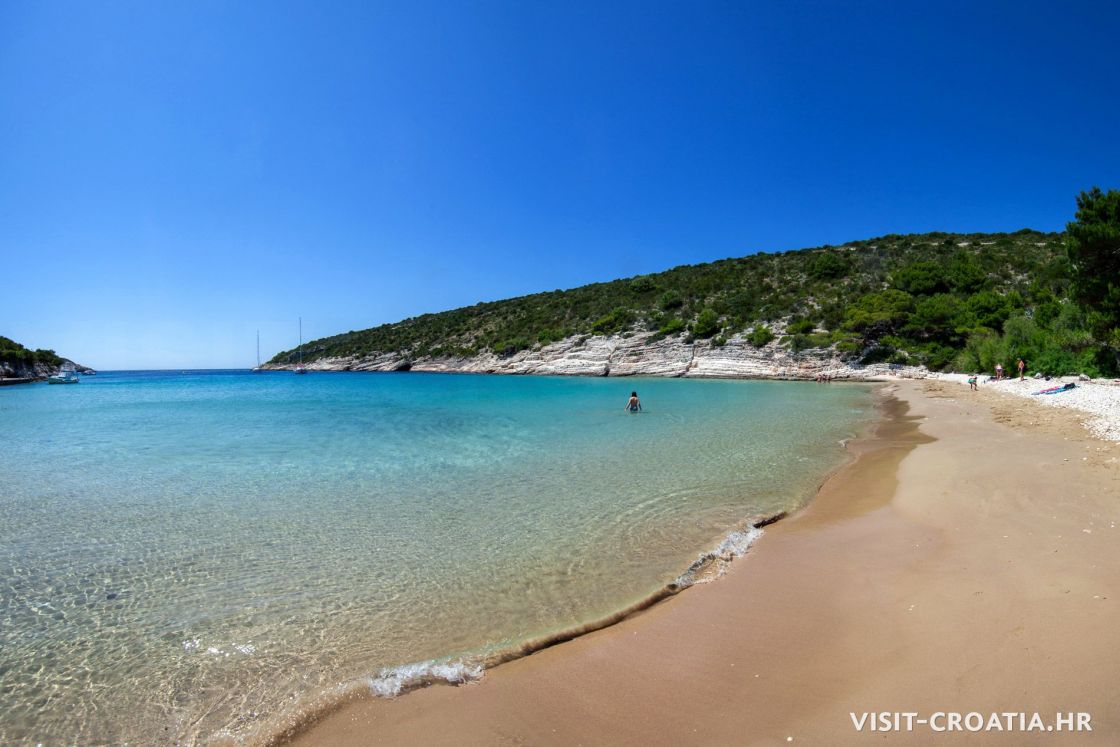 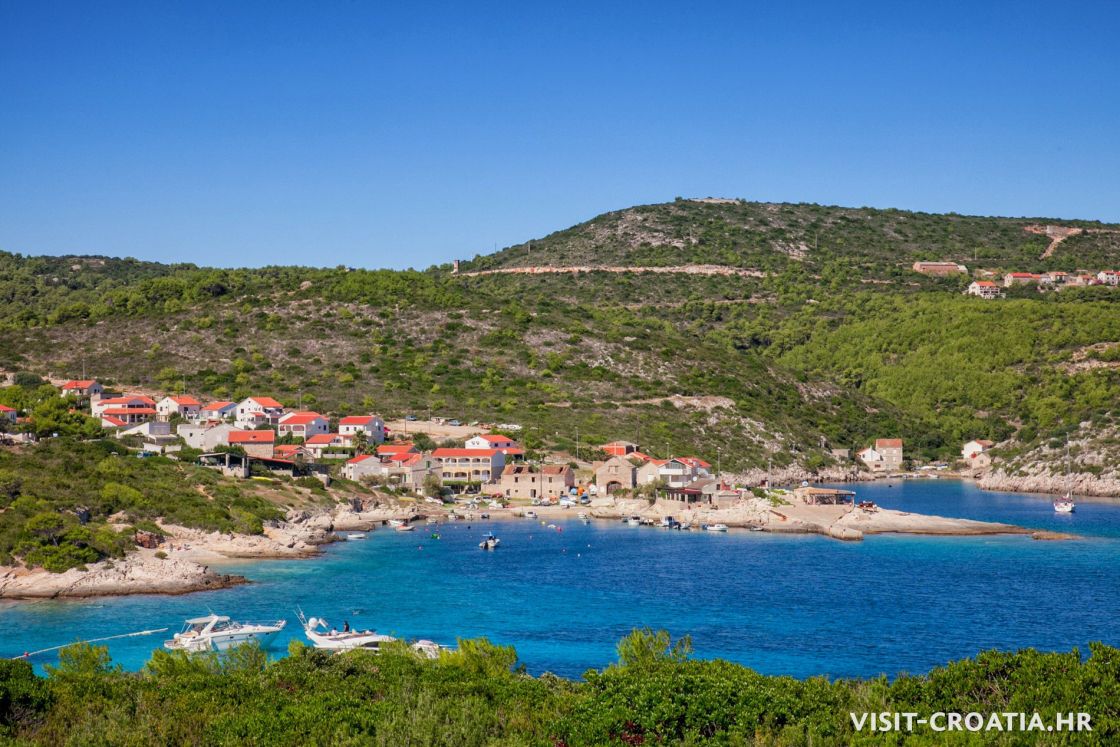 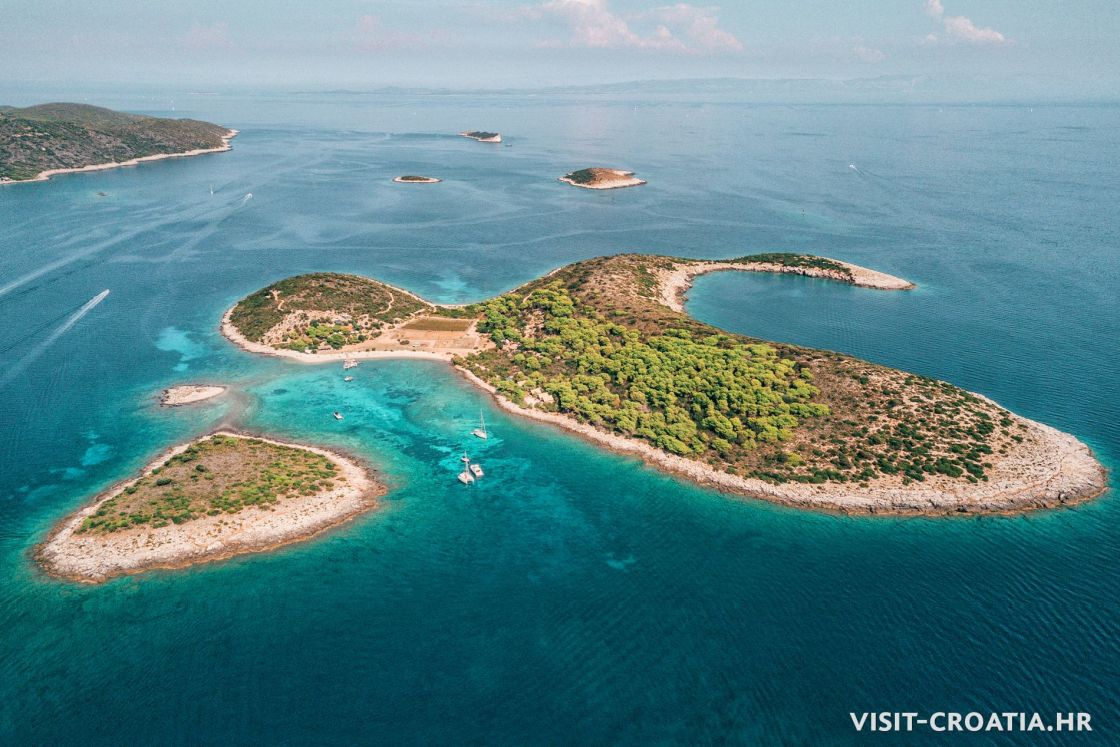 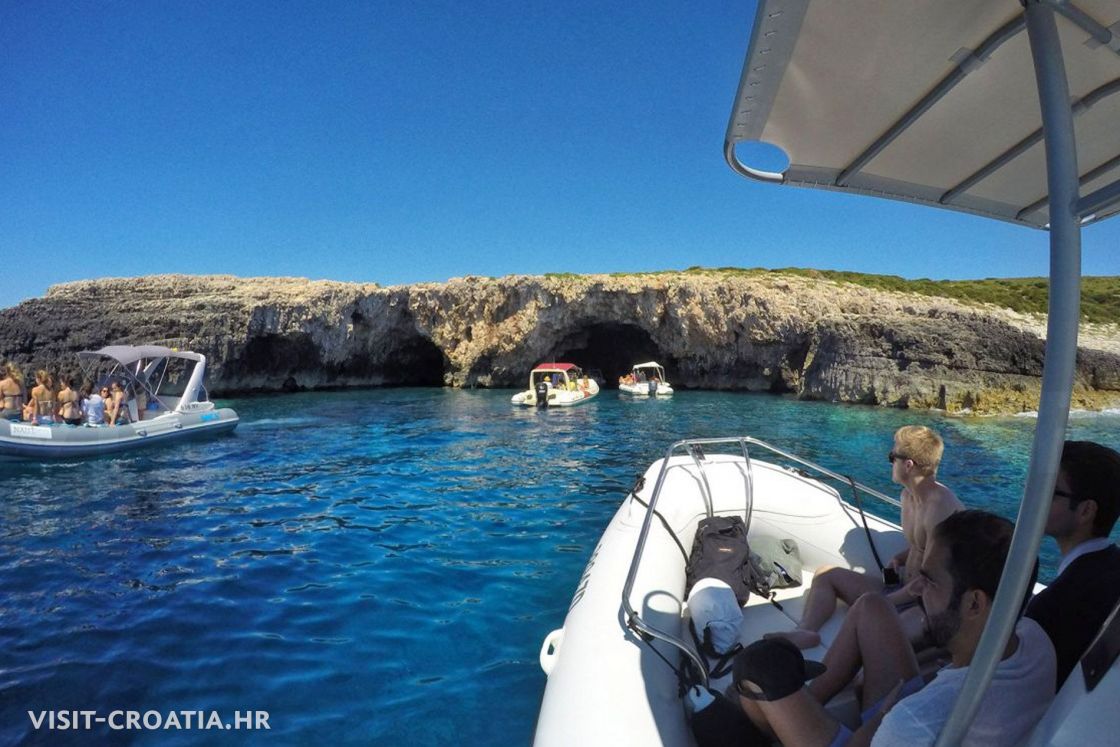 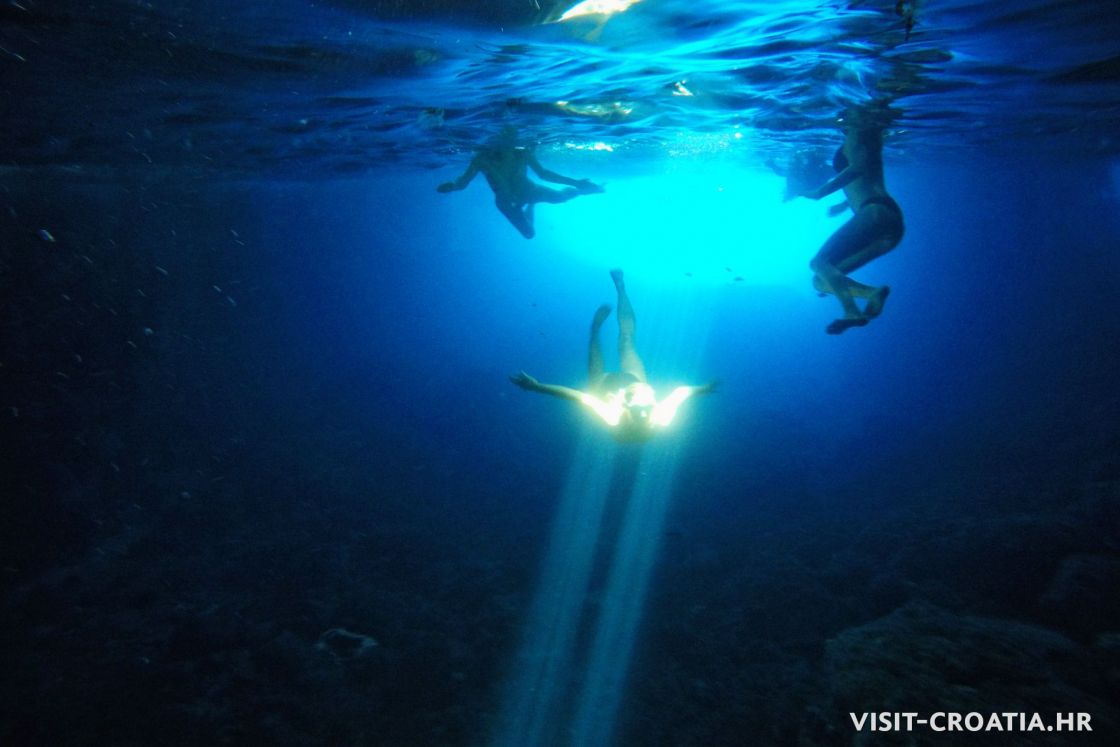 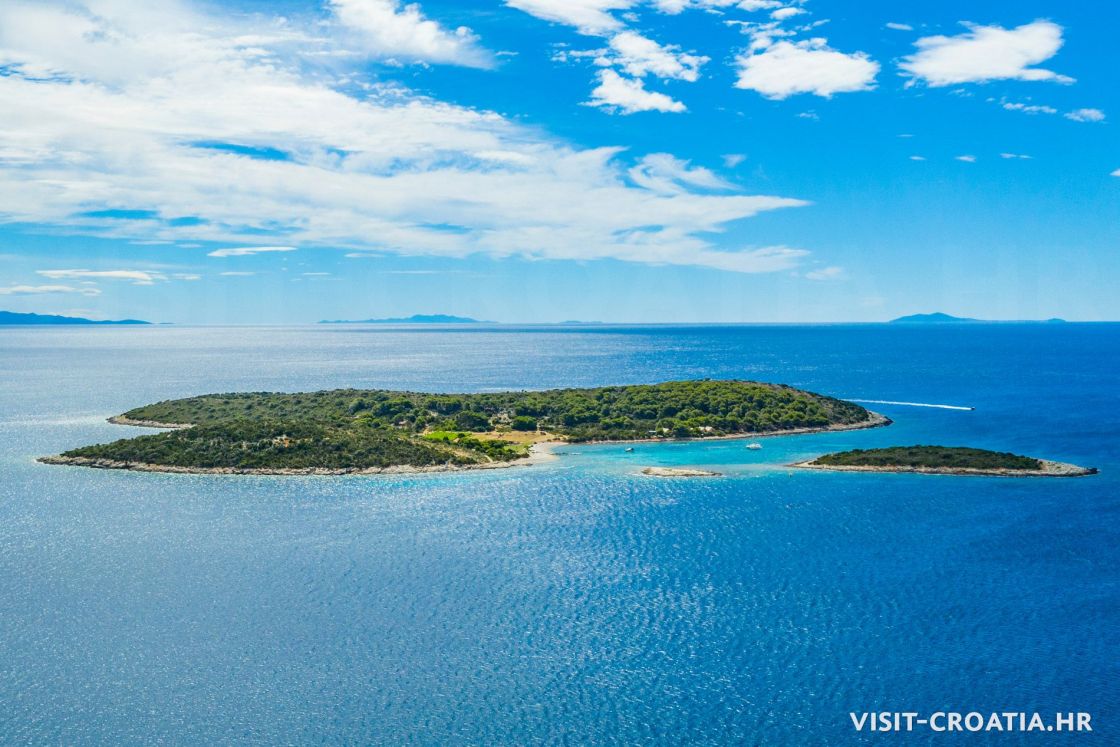 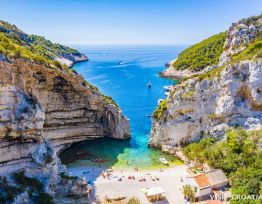 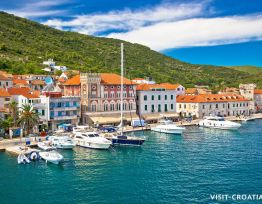 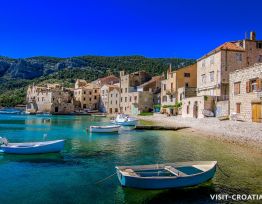 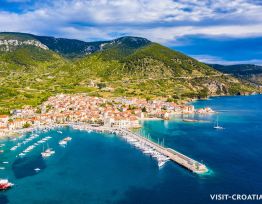 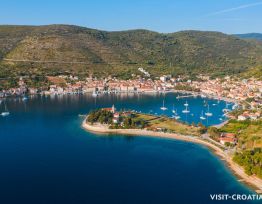 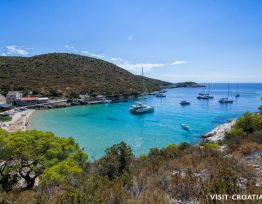 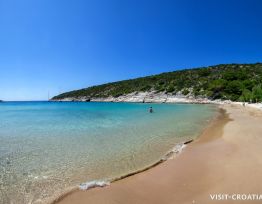 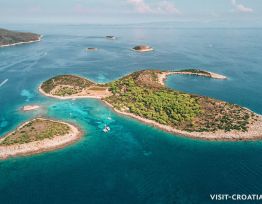 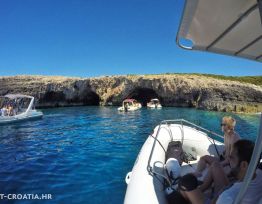 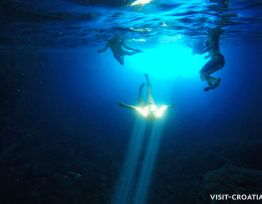 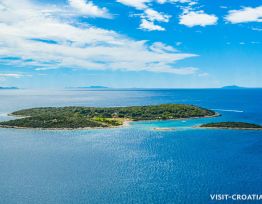 As early as the 4th century BC, the Greeks recognized the strategic importance of the farthest island off the mainland and founded their colony Issa there, which shortly after developed into one of the most significant trading centers in the Adriatic Sea. Over the course of time many battles were fought to gain dominance over the island i.a. by the Venetians, Austrians, and Napoleon, while in World War II Vis was an important allied base. When Vis became part of socialist Yugoslavia, it became a military base and all its beauties inaccessible to foreigners and visitors.
With the establishment of the independent Croatian state, this oasis of unseen natural beauties could eventually open its doors and welcome curious tourists, who very quickly spread the word that Vis is a must-see attraction of the Adriatic on the tourist map.

The town of Vis is the main port of the island with many summer houses that belonged to Hvar’s nobility and four towers, among which the most beautiful one is the elegant Perasti tower. As a popular nautical destination, many sailboats and yachts anchor in the port, turning this otherwise quiet town into a bustling place with plenty of bars and restaurants. The small fishing village of Komiža is located on the other side of the island. The fishermen and sailors of Komiža promoted their island and town beyond national borders with their famous boats "falkuša" which they use every year on their traditional sailing cruise from Vis to the island Palagruža.

In front of the bay of Komiža lies the island of Biševo that features a beautiful sandy beach and the popular Blue Cave, a natural phenomenon that delights thousands of tourists and day visitors from Komiža and Vis, but also from the surrounding islands Brač and Hvar. In a compelling and seducing interplay between the sun, stone and sea, the cave illuminates in a magical turquoise blue color creating a mystical ambience that simply leaves you breathless. No less interesting is the Green Cave located on the island of Ravnik where swimming is permitted, after visiting the cave, continue to relax in the blue lagoon called Budikovac. Rukavac Bay offers anchorages and a beautiful pebble beach. Round off your tour of Vis with a visit to Stiniva Bay, one of the most beautiful bays and beaches in the Adriatic. Due to its exceptional beauty and educational importance, the Vis archipelago, along with the Blue Cave, the Monk Seal Cave and the Green Cave on island Ravnik, was declared a protected UNESCO Geopark, i.e. a park of exceptional geological and scientific importance. 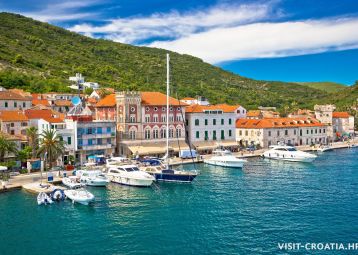 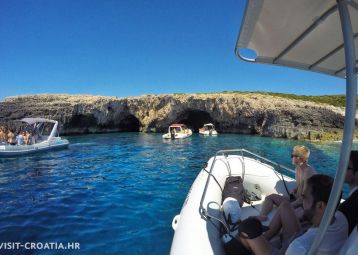 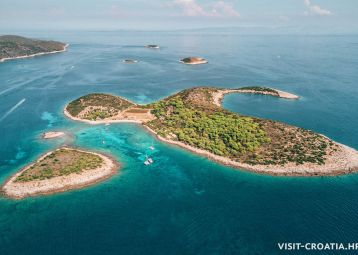 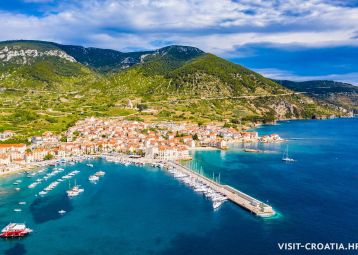 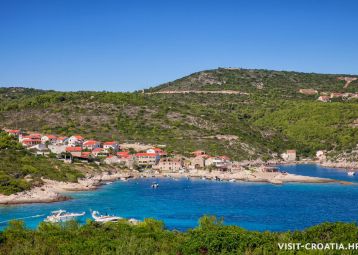 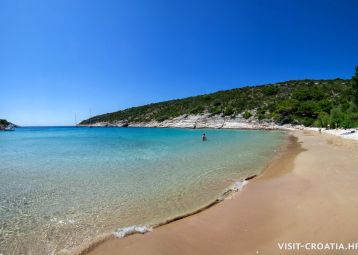