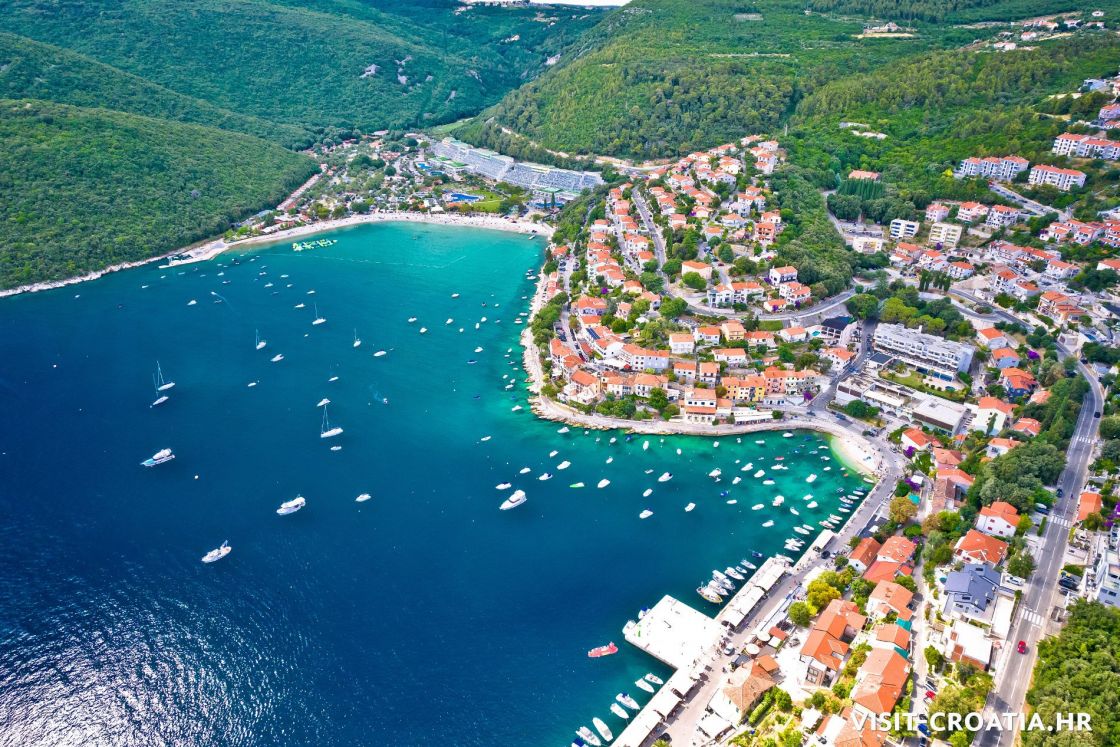 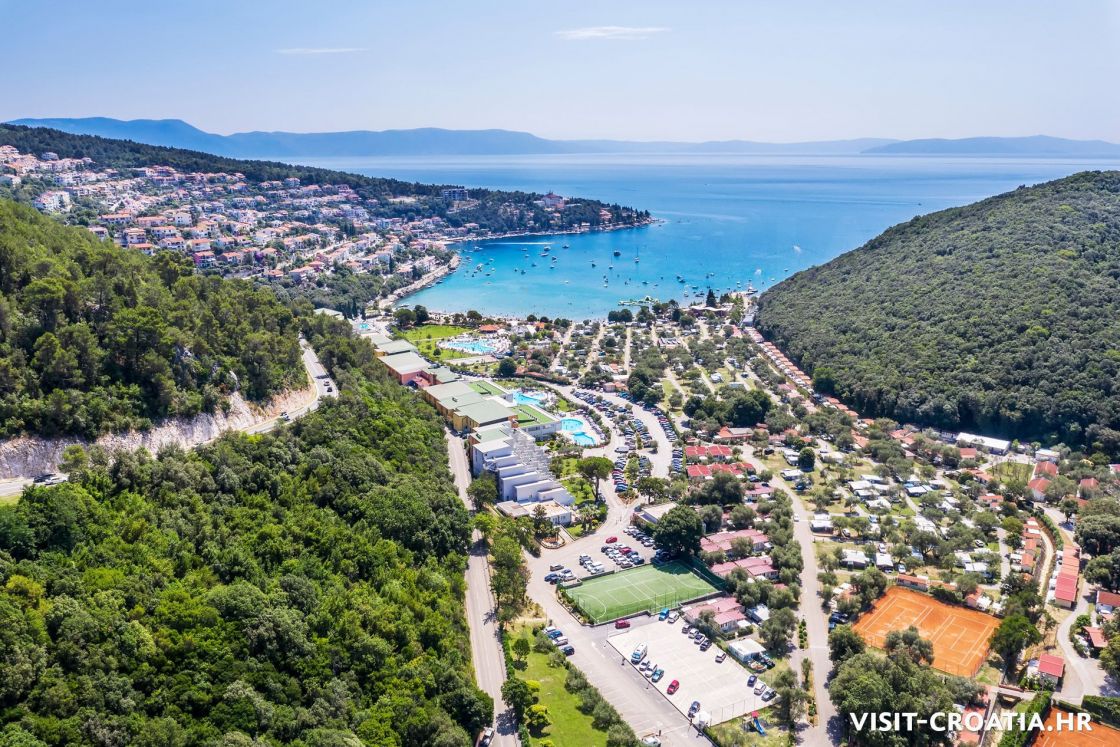 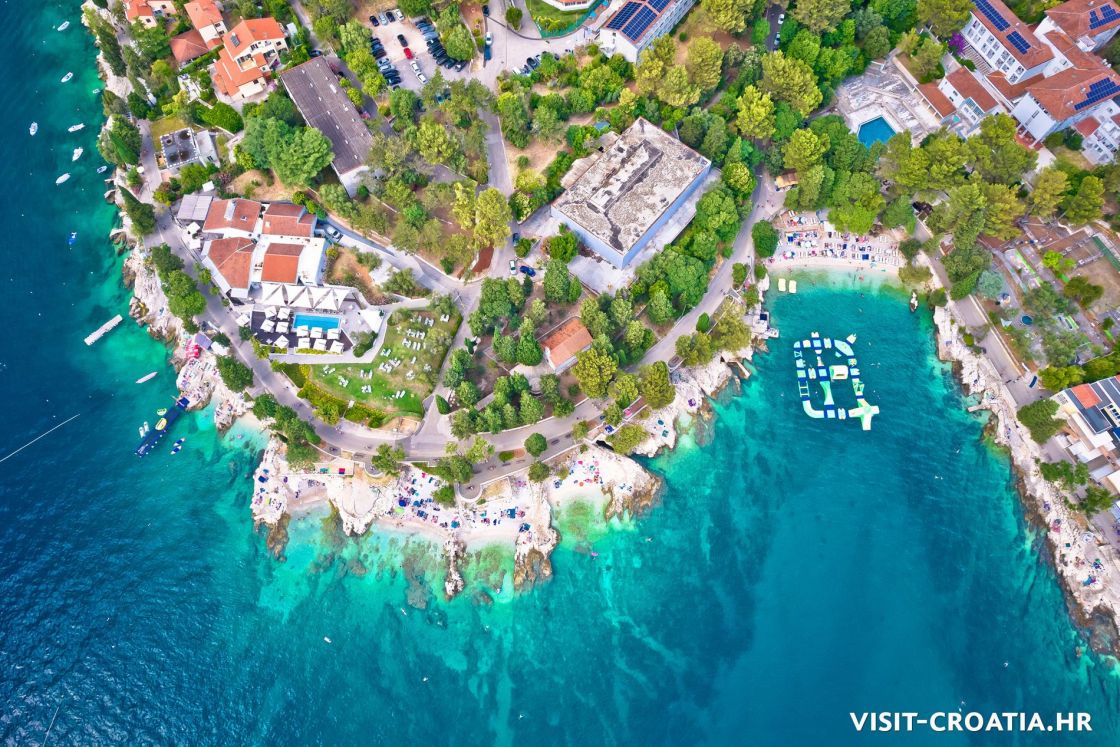 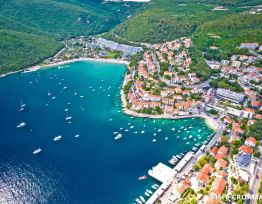 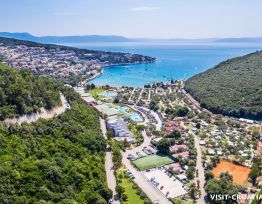 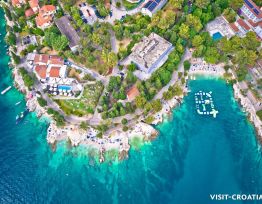 Rabac is a well-known seaside resort about 5 km from Labin. There are lots of accommodation facilities with beautiful pebble beaches spread across several coves with crystal clear sea. In the 19th century, it was just a small fisherman village but owing to the beautiful cove and rich Mediterranean flora, villas and apartments were erected. The first hotel was opened in 1889 which testifies to its long tourist tradition.

Once called Avlona, already in the early medieval period Labin was a proper Croatian town. Until the end of the 20th century its development was based on mining, but after the mines were closed in 1999, it turned to tourism, especially in the coastal part where the tourist resort Rabac is located. Labin consists of two distinct parts, the old town and the new suburb of Podlabin. The old town lies on a calcareous hill which quickly drops into the valley of the river Rabac not far from the coast. Its charming main square and old centre with its narrow streets and late medieval palaces are not a target for the numerous tourists as is the case in Rovinj's or Poreč's town centres, which gives it an additional charm. In the Battliala – Lazzarini palace, located inside the town walls, you can visit the Regional Museum with its rich collection of archaeological artefacts and fine art paintings, and the permanent exhibition about Labin's miners and their difficult lives. Not far from Labin, is Dubrova which has been the home of the Mediterranean Sculptors' Symposium since 1970 and where there is a sculpture park of local and foreign masters. A gathering of sculptors from all over the world takes place here each year from the end of August until the middle of September. Given that it is located at its foot, Labin's touristic brother is Rabac, which from a small fishing village of a few houses, has developed into a real tourist centre on the west side of the Kvarner bay. Here, today, there are a large number of hotels of different categories, touristic settlements and motor-camps, and beautiful, well-kept beaches with all the necessary facilities. Besides all that, great care is taken over the cleaness of the sea and the excellent maintenance of the place, leading Rabac to earn the title "The Pearl of Kvarner". 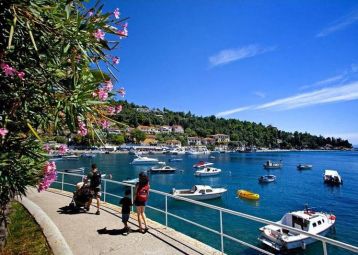 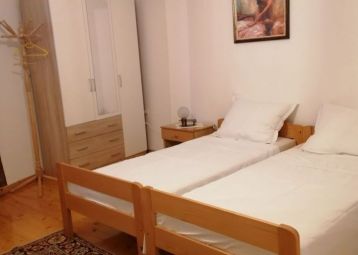 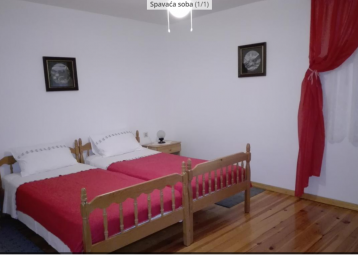 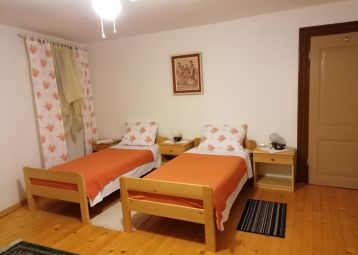 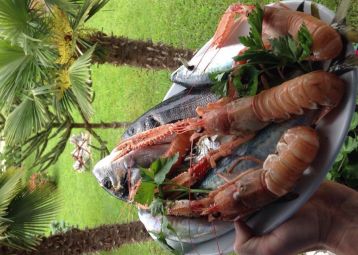