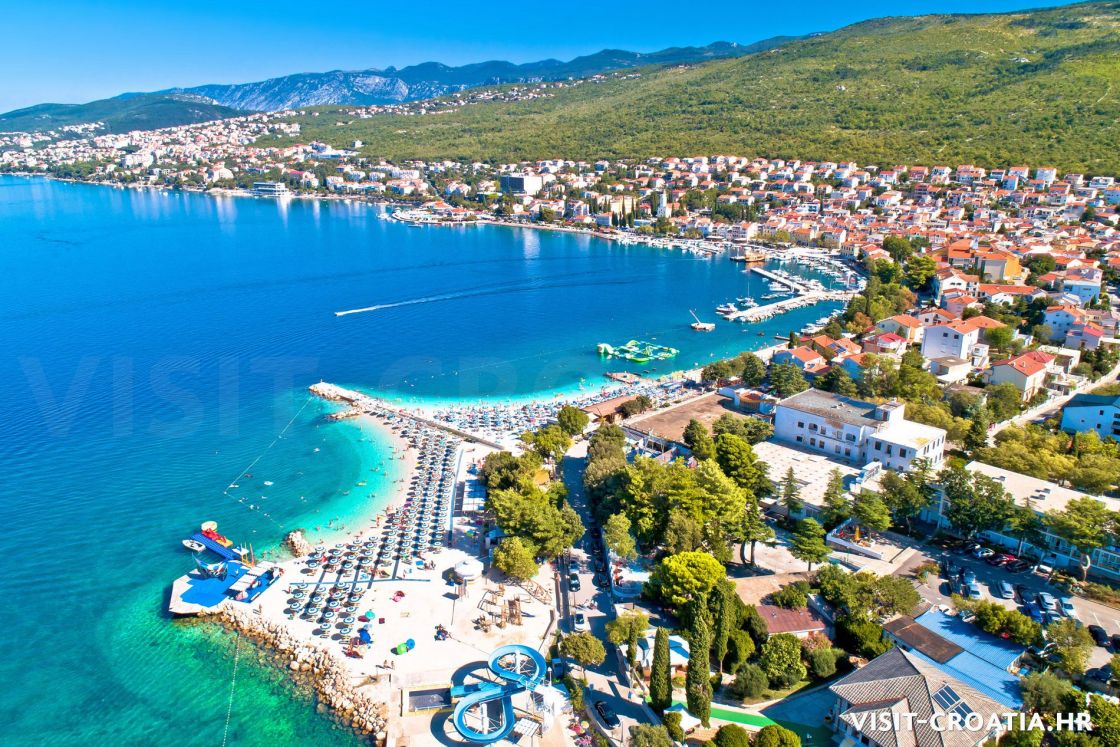 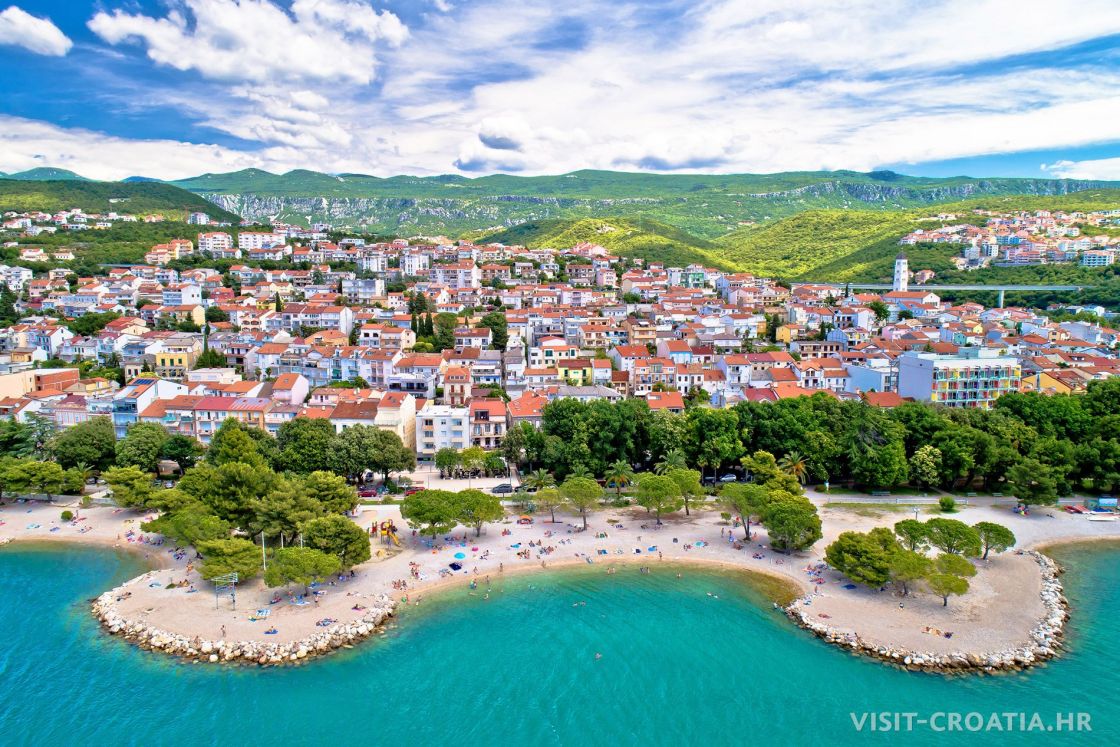 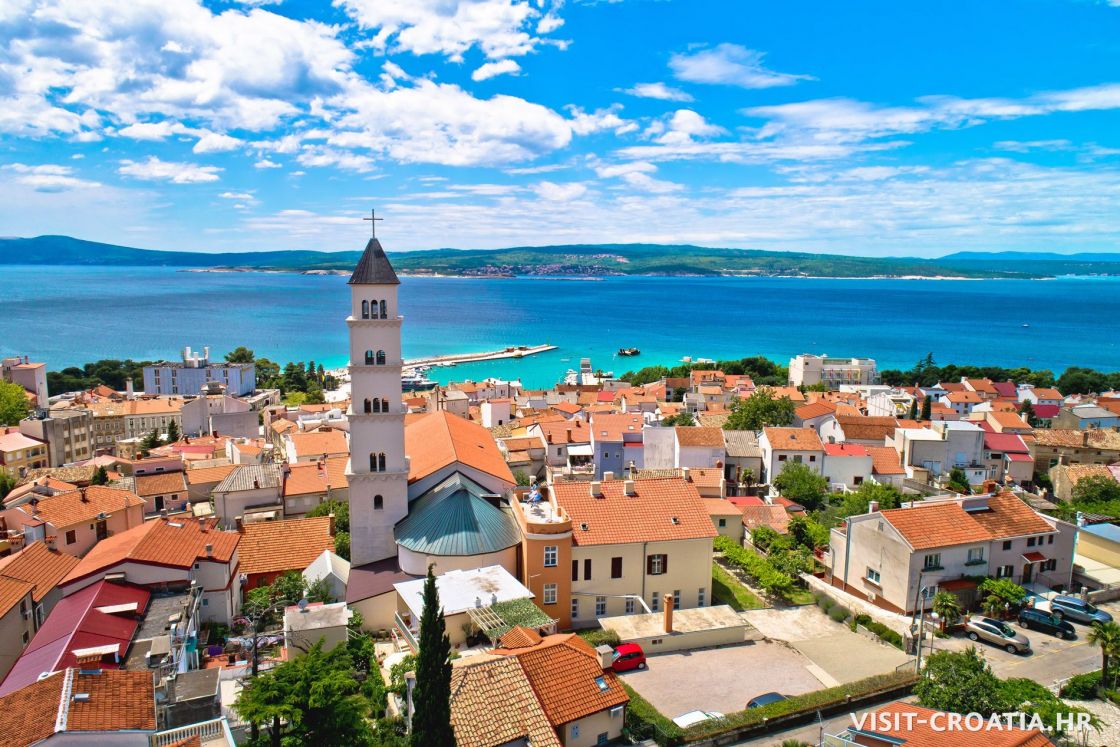 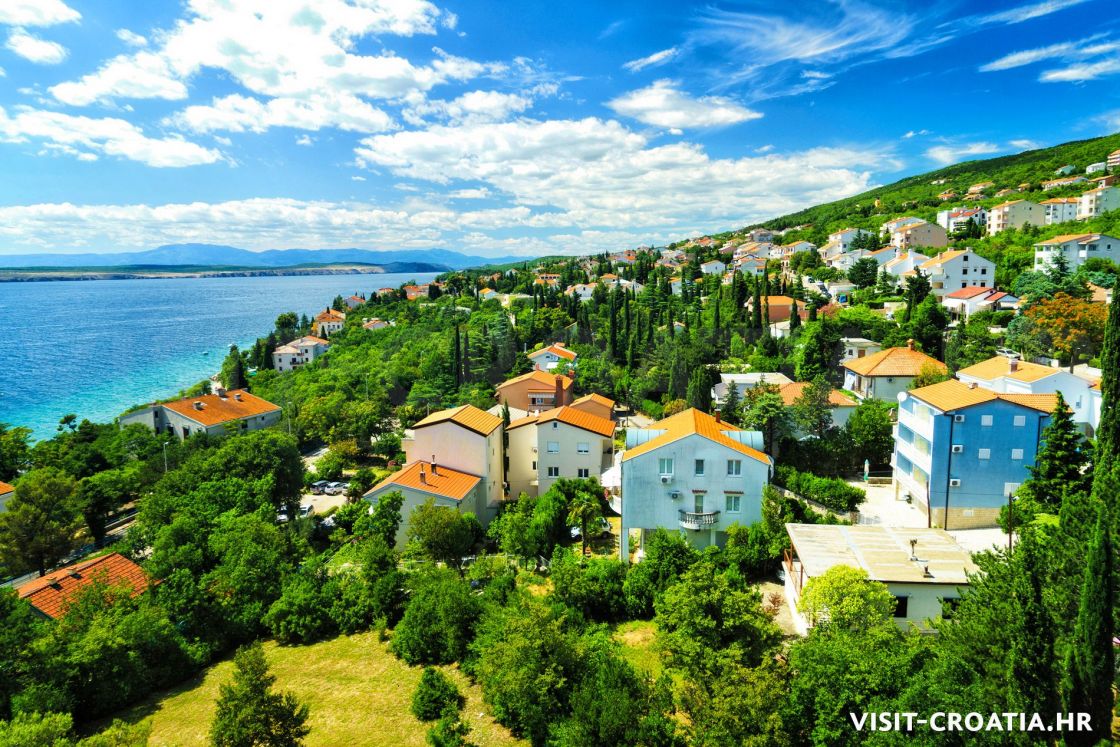 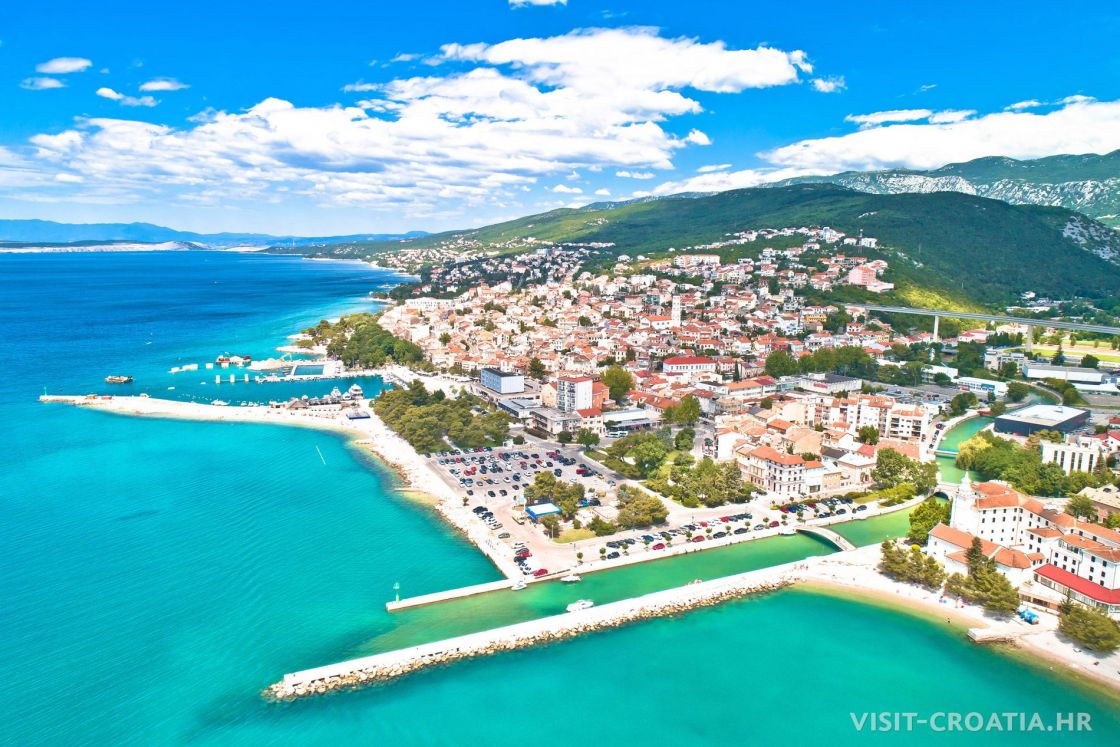 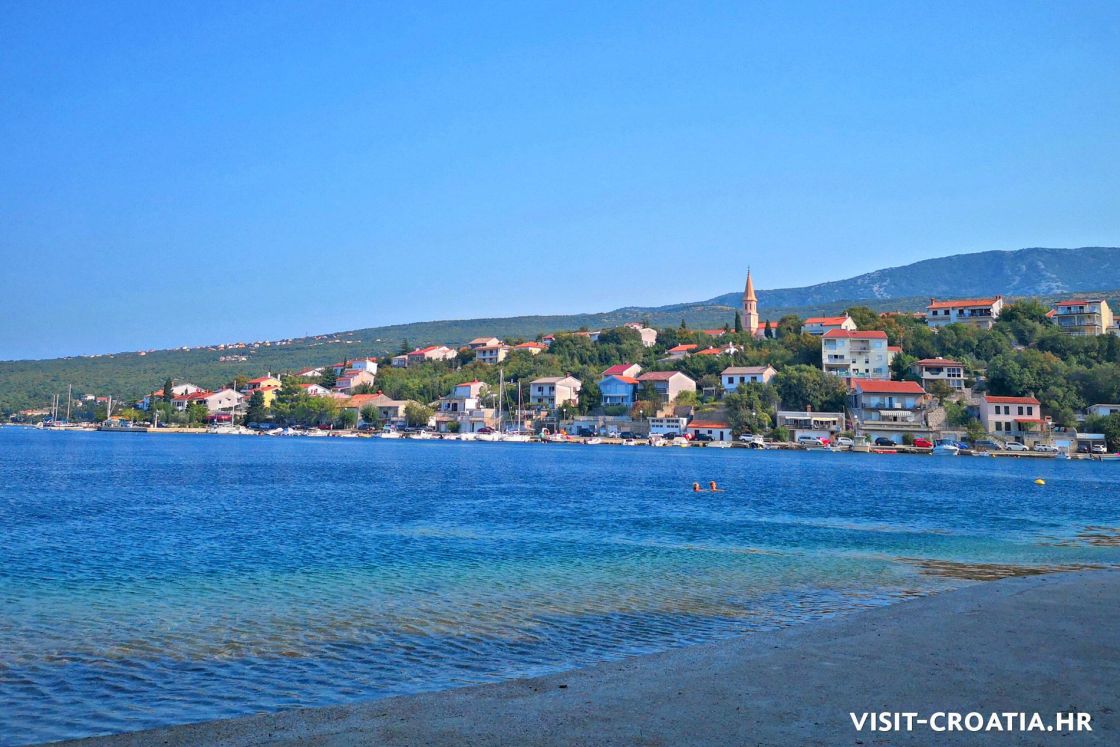 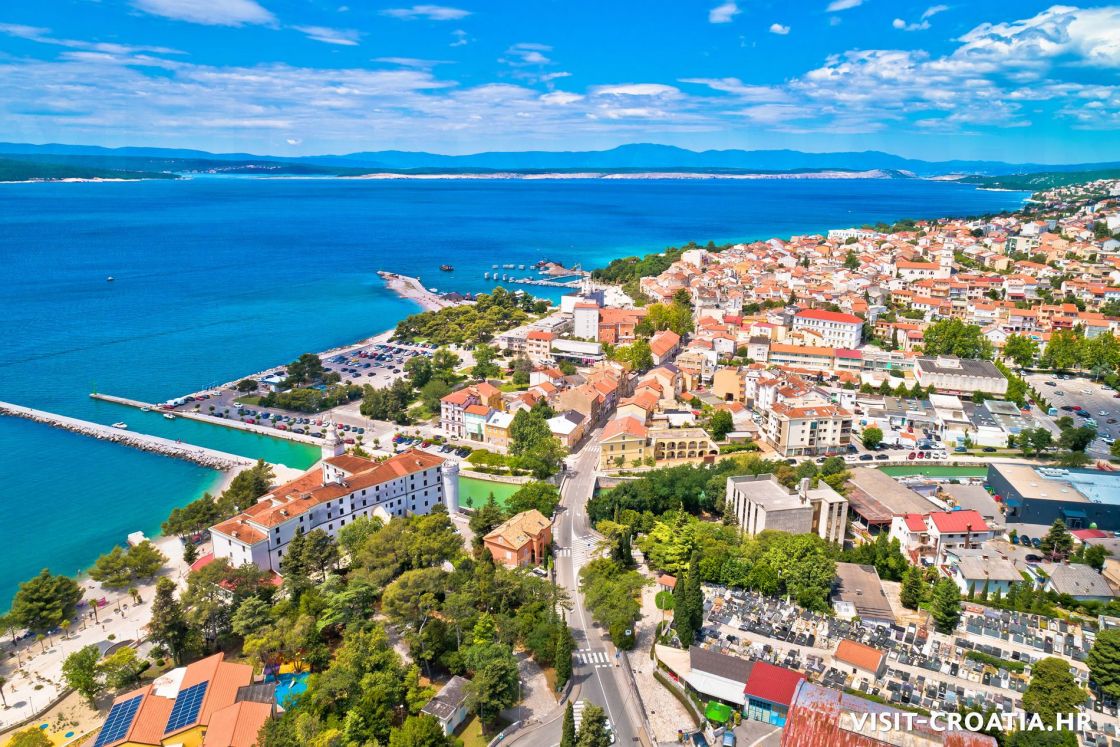 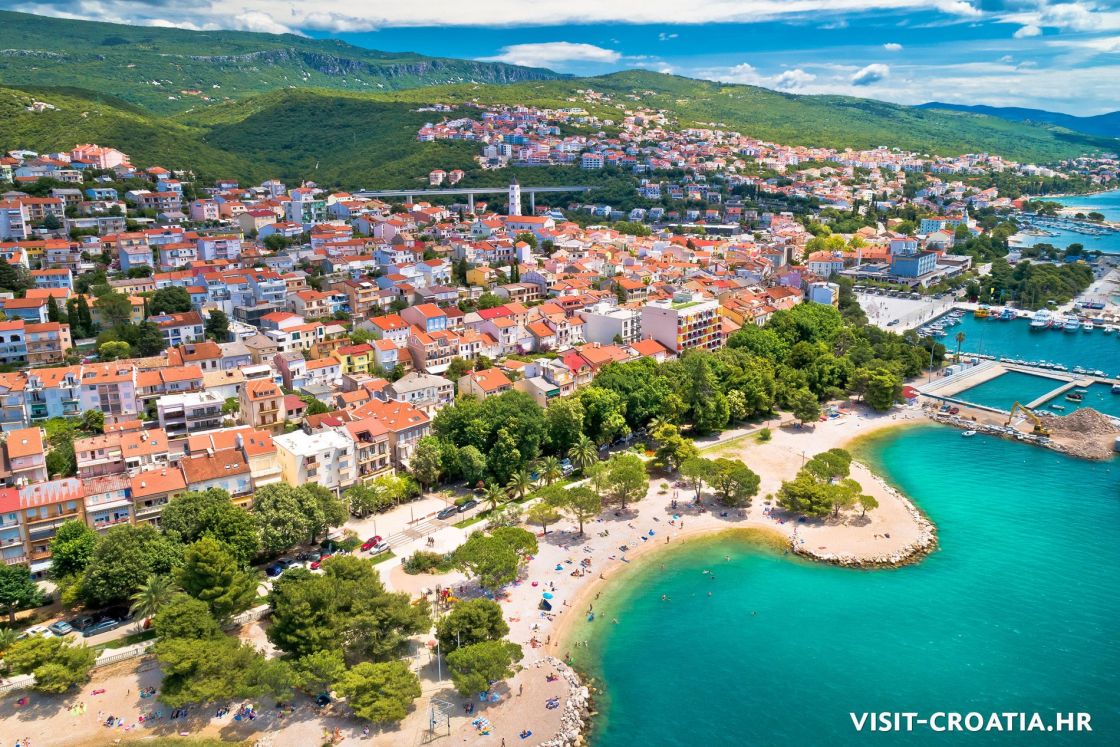 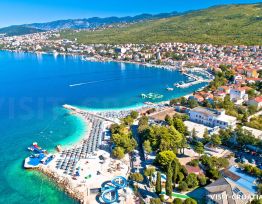 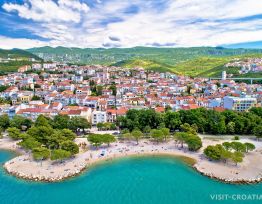 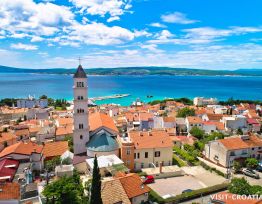 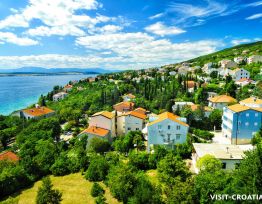 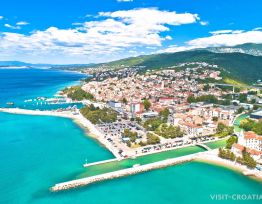 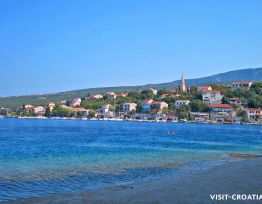 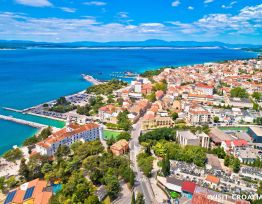 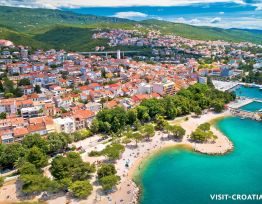 The beautiful Crikvenica Riviera, which stretches from Jadranovo in the north to Selce in the south, offers a wide range of opportunities for a relaxing and recreational holiday. If you are traveling with children, Crikvenica is the right place for you because the beaches are equipped with a variety of entertainment facilities for children. The Crikvenica hinterland offers plenty of options for hiking and hunting, making the Riviera a destination not only in the summer months. Look for comfortable accommodation in one of the many villas, apartments and holiday homes in Crikvenica and enjoy a well-deserved vacation.

Located 37 km southeast of Rijeka, Crikvenica is a popular summer resort, especially for people from Zagreb. With its century old tradition in tourism, it is one of the bigger tourist centres in Kvarner. It was built on the place where in Roman times, a military barracks was stationed, the settlement of Ad Turres, with a harbour for the trade of timbers used in construction. It got its name from the church (Croatian:crkva; which in the local dialect is crikva), which was built at the end of the 14th century on the estuary of the river Dubračina into the sea and where in 1412 Nikola Frankopan had a castle built, which later was donated to the Pauline order and turned into a monastery. Already in 1890, Crikvenica began to attract the interest of foreigners, who got to know it, coming on outings from Opatija. A year later, archduke Josip bought the Pauline monastery which he turned into a military holiday resort, and afterwards into a children's holiday resort. The same year a town swimming pool was built. The majestic hotel Therapia, which today is one of the most beautiful hotels on the whole Croatian coast, was built in 1895. The hotel had a therapeutic function and so in 1906, Crikvenica officially was declared a climatic health resort. Because of its mild climate, Crikvenica has maintained its original rehabilitatory character until today, and the medical establishment Thalassotherapia is a famous rehabilitation centre for those suffering from lung related diseases and rheumatism. 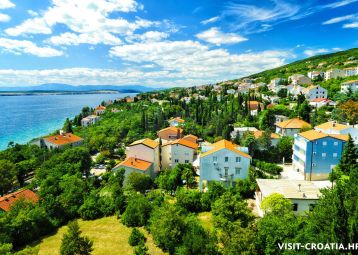 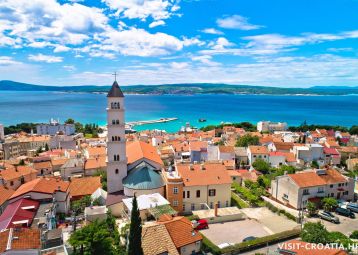 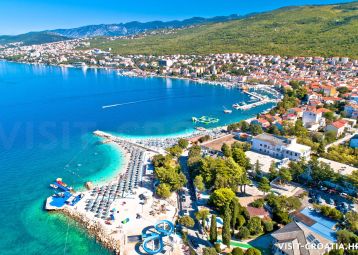 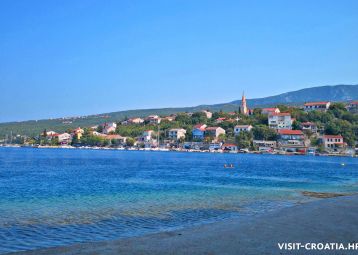