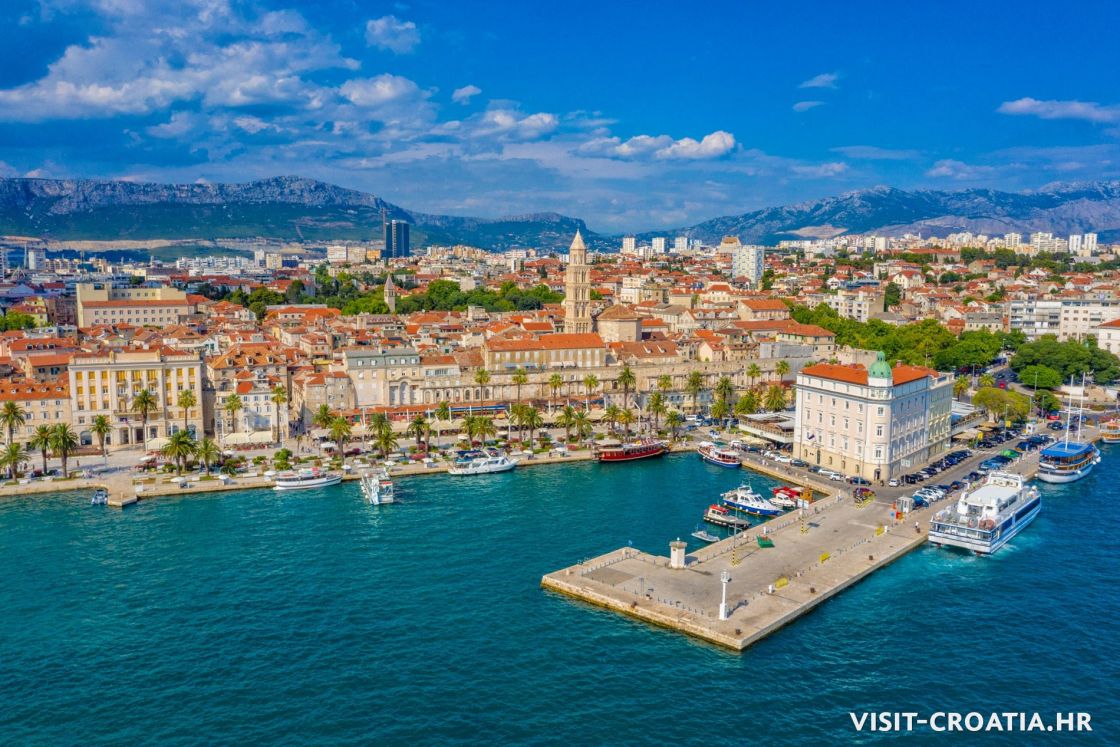 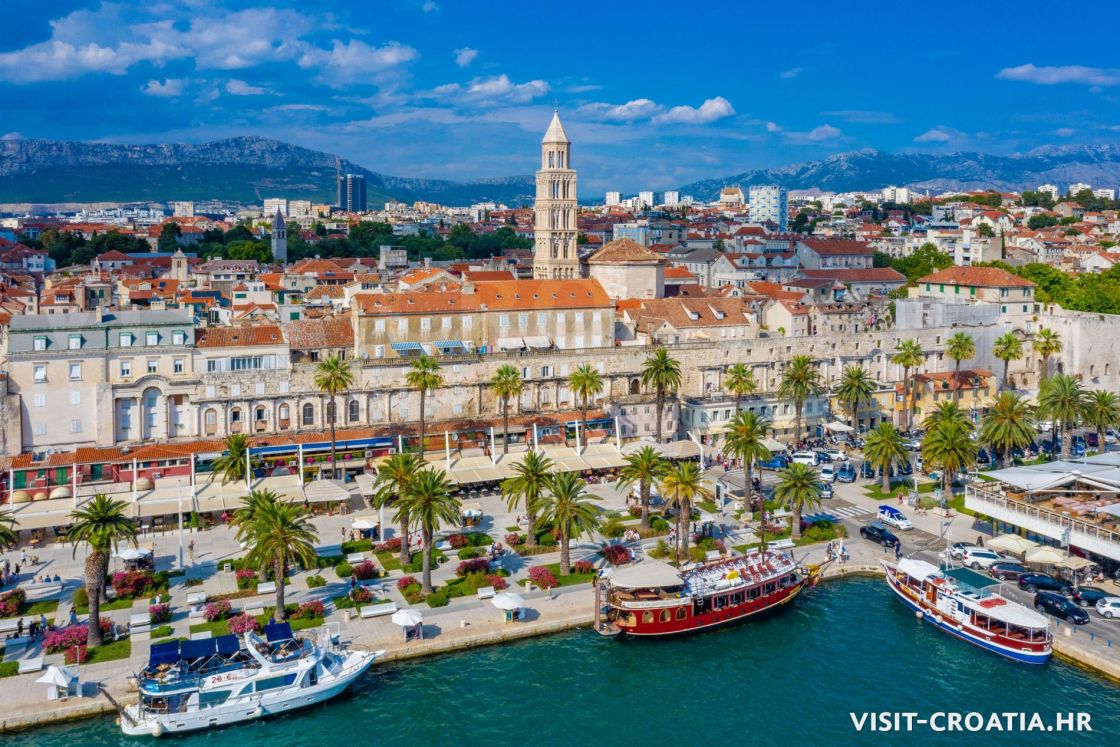 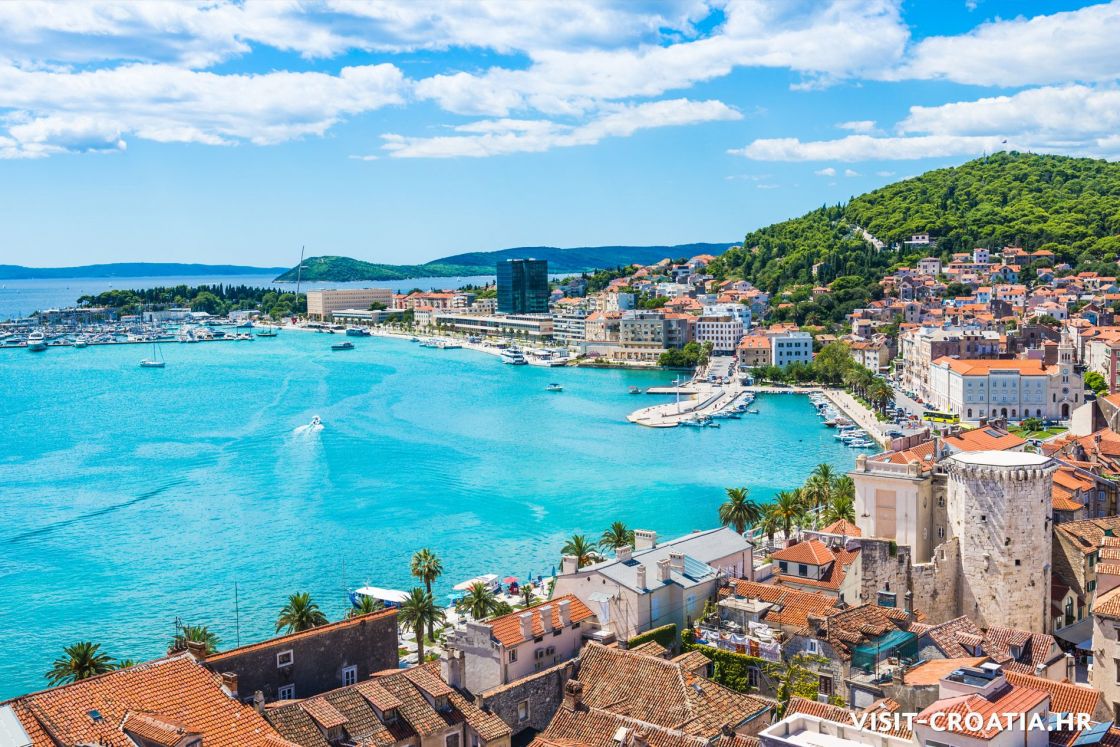 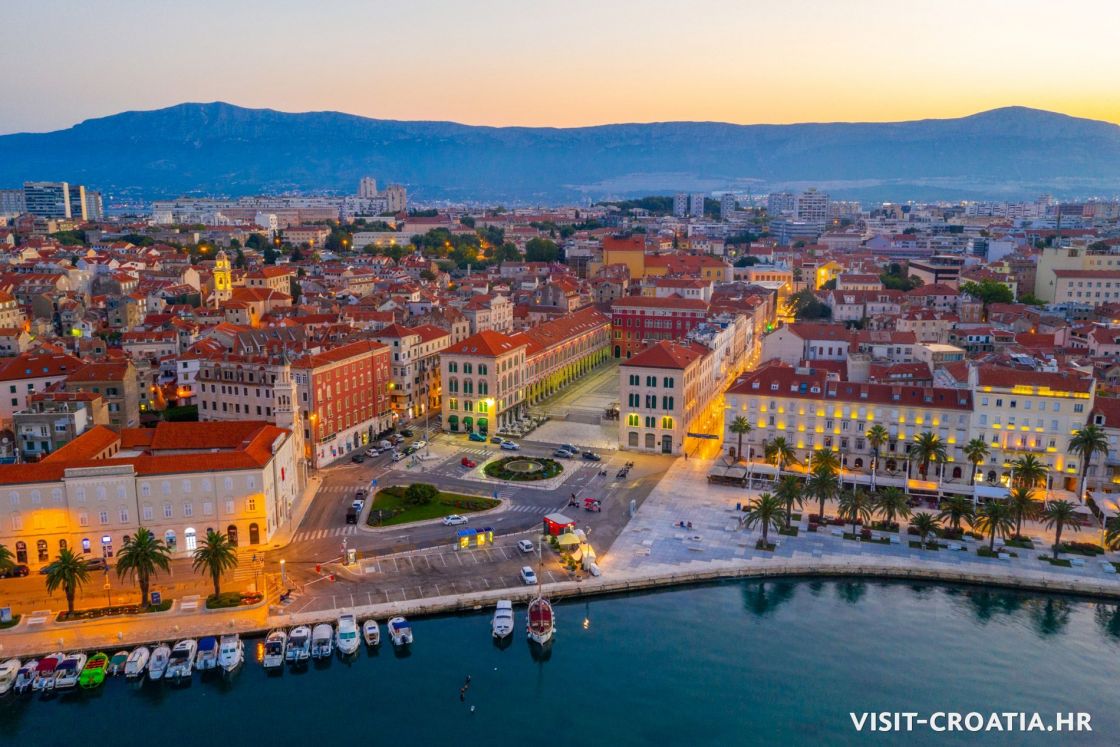 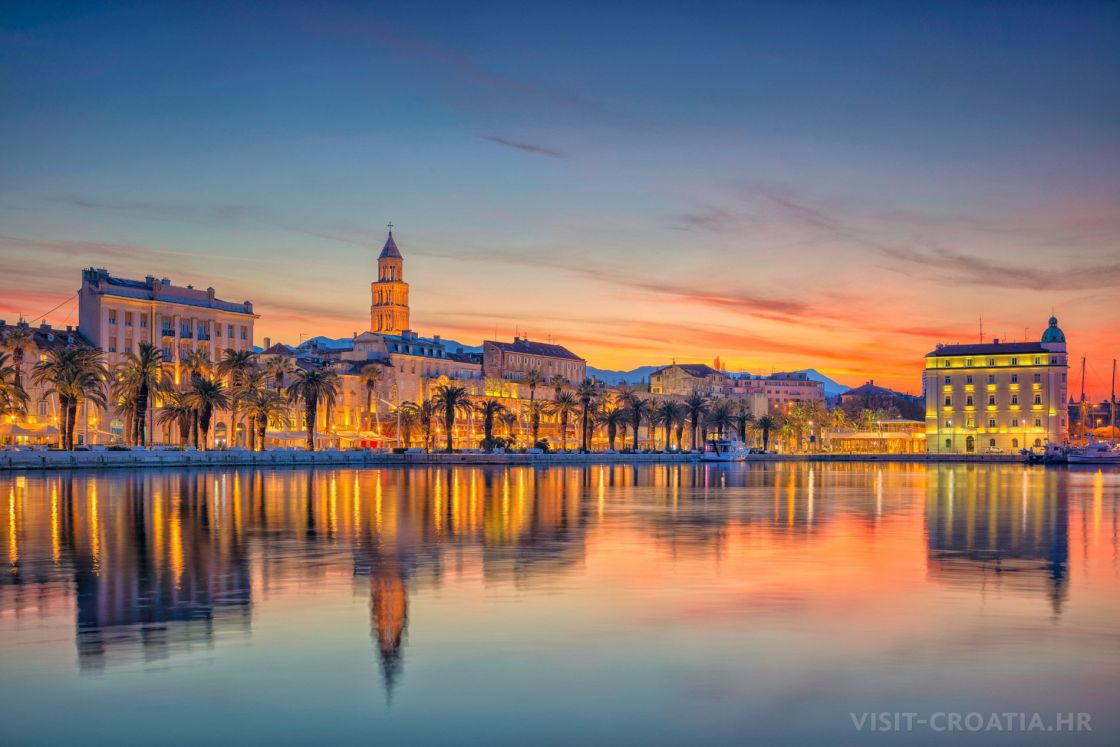 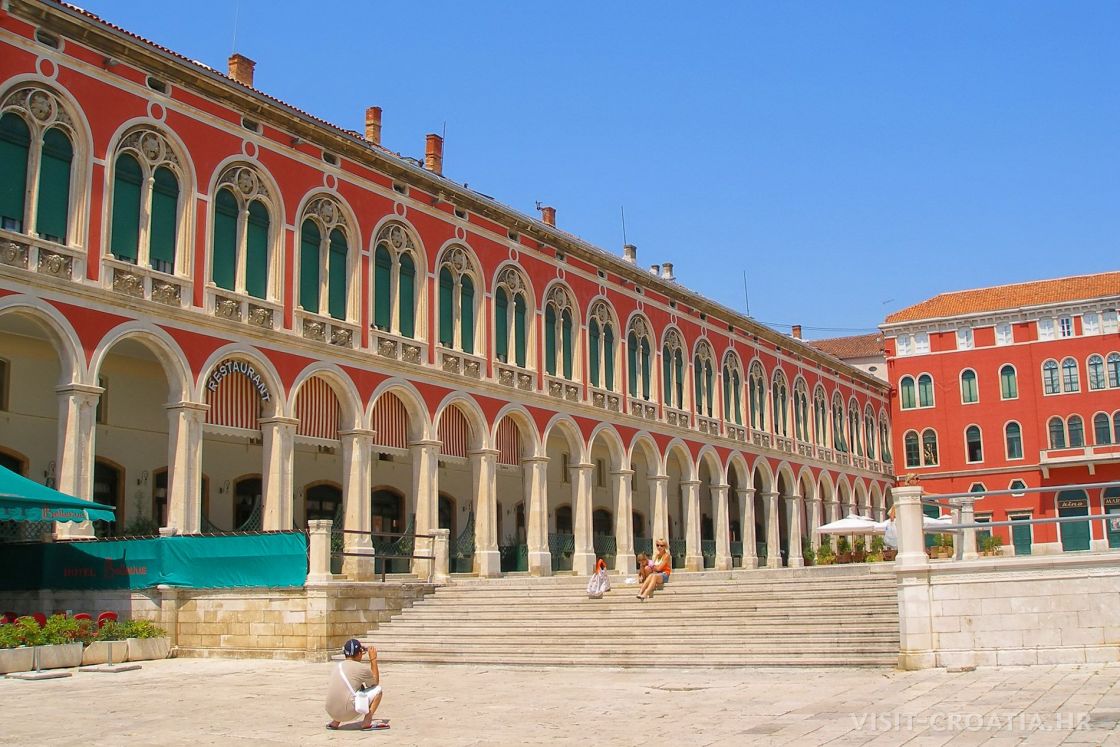 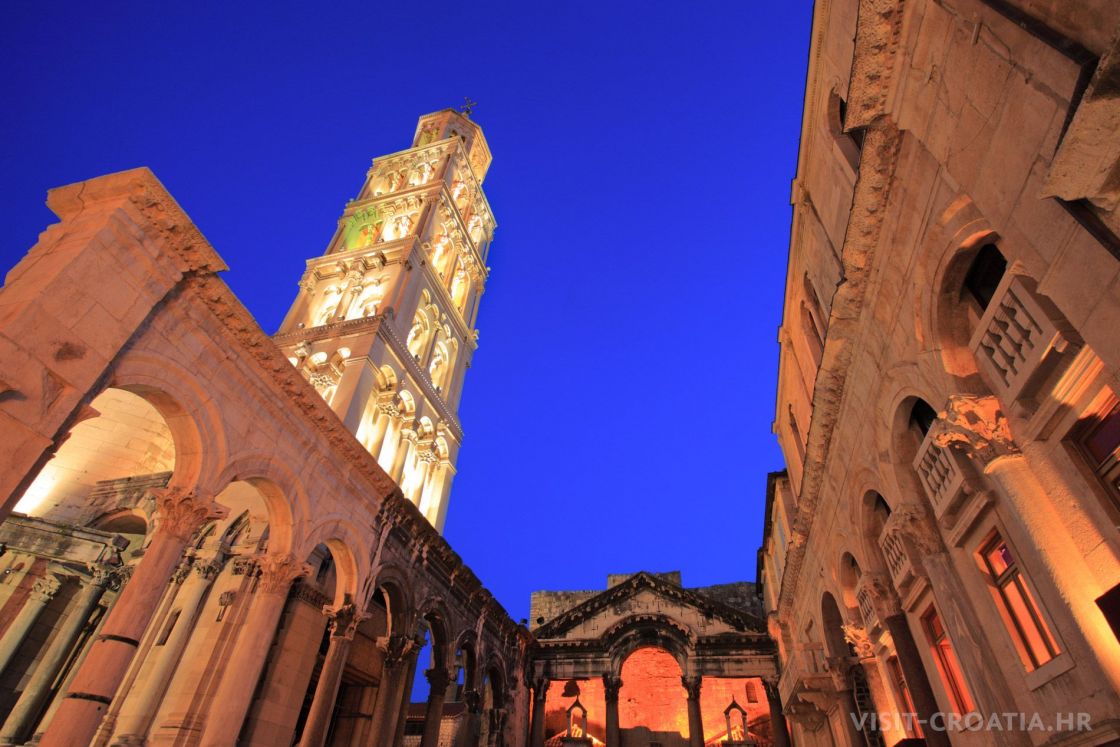 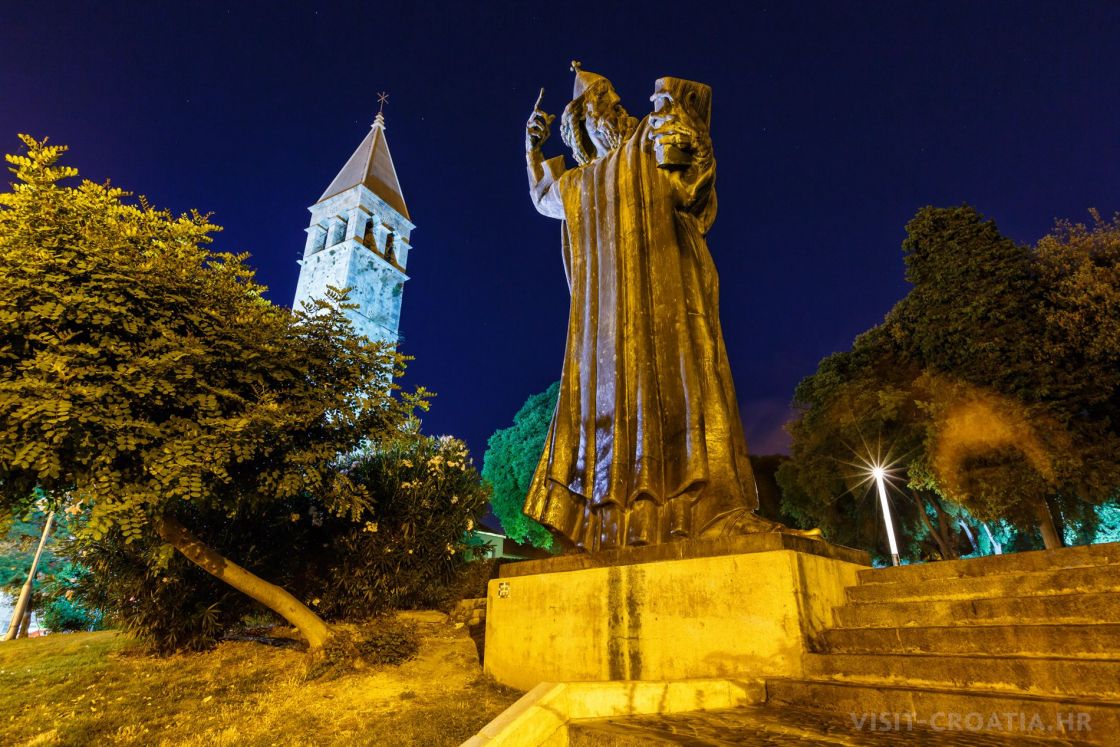 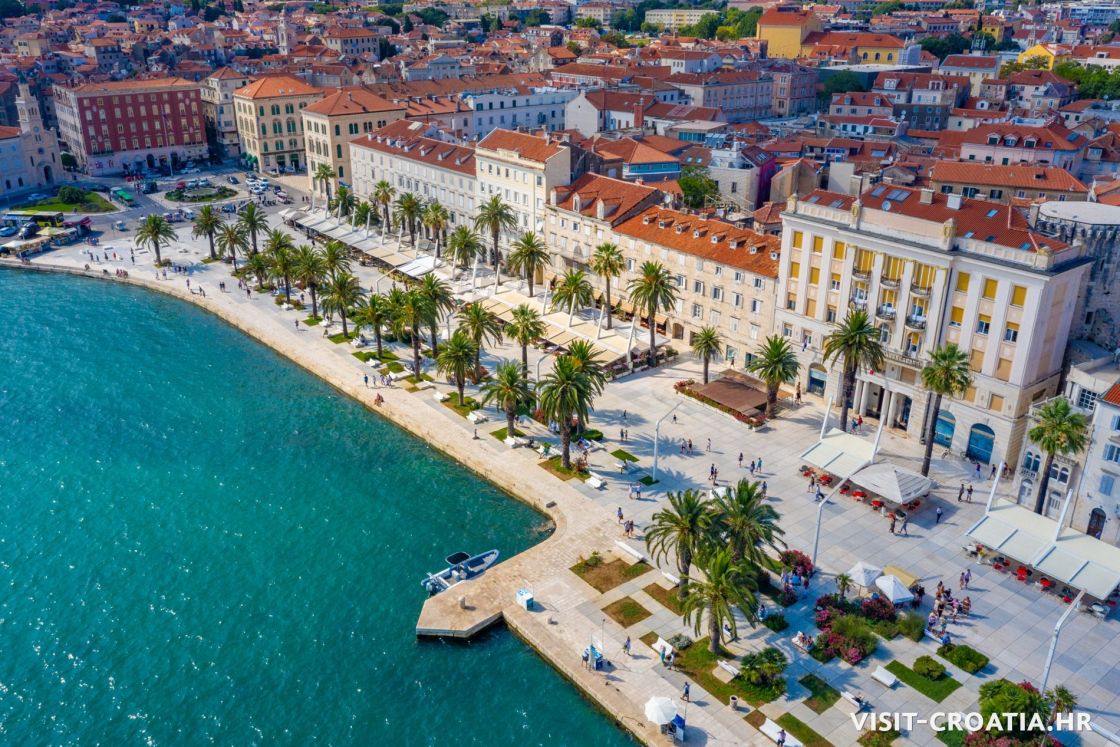 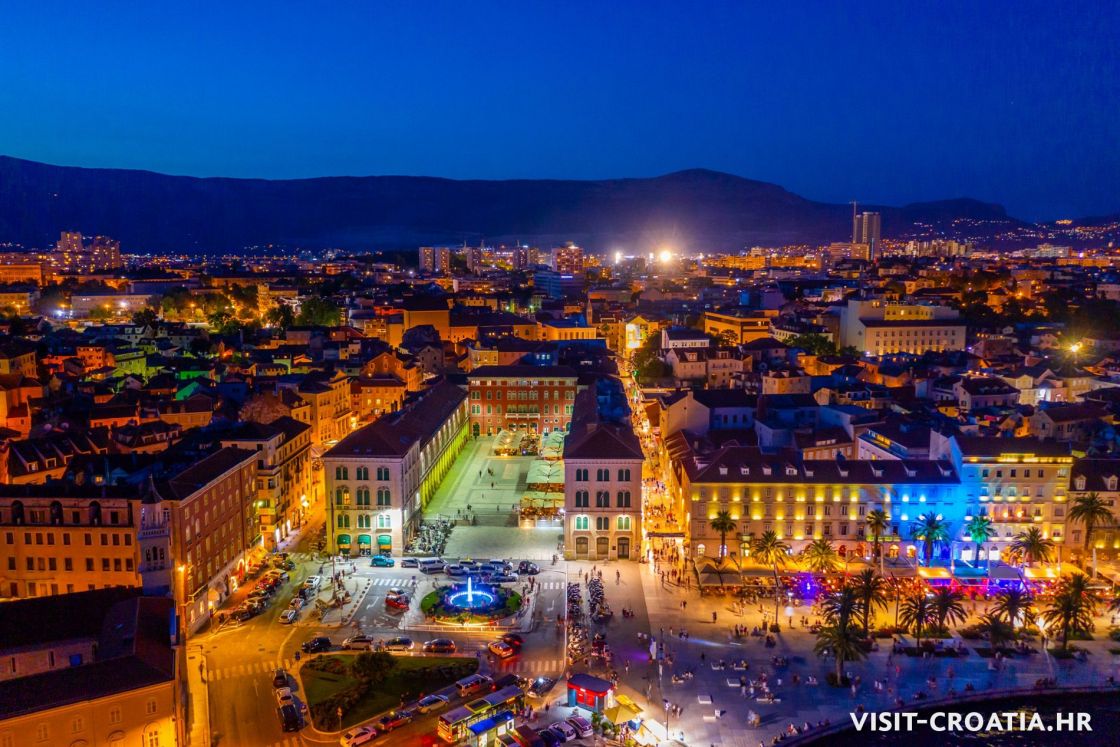 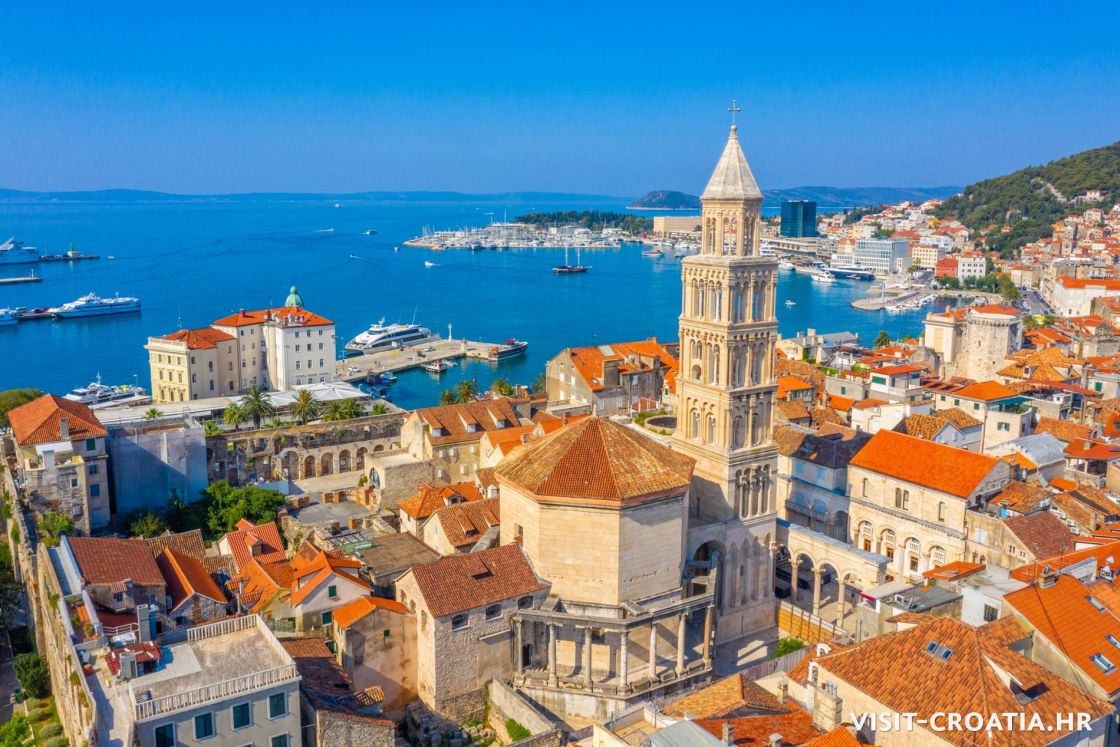 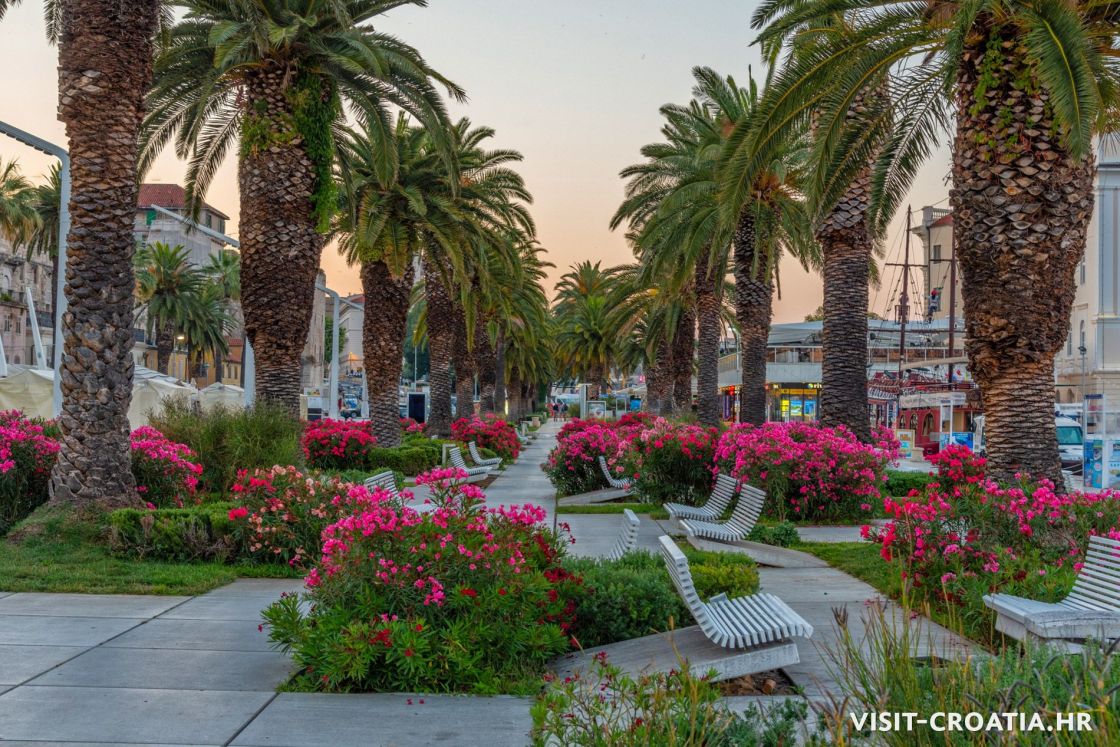 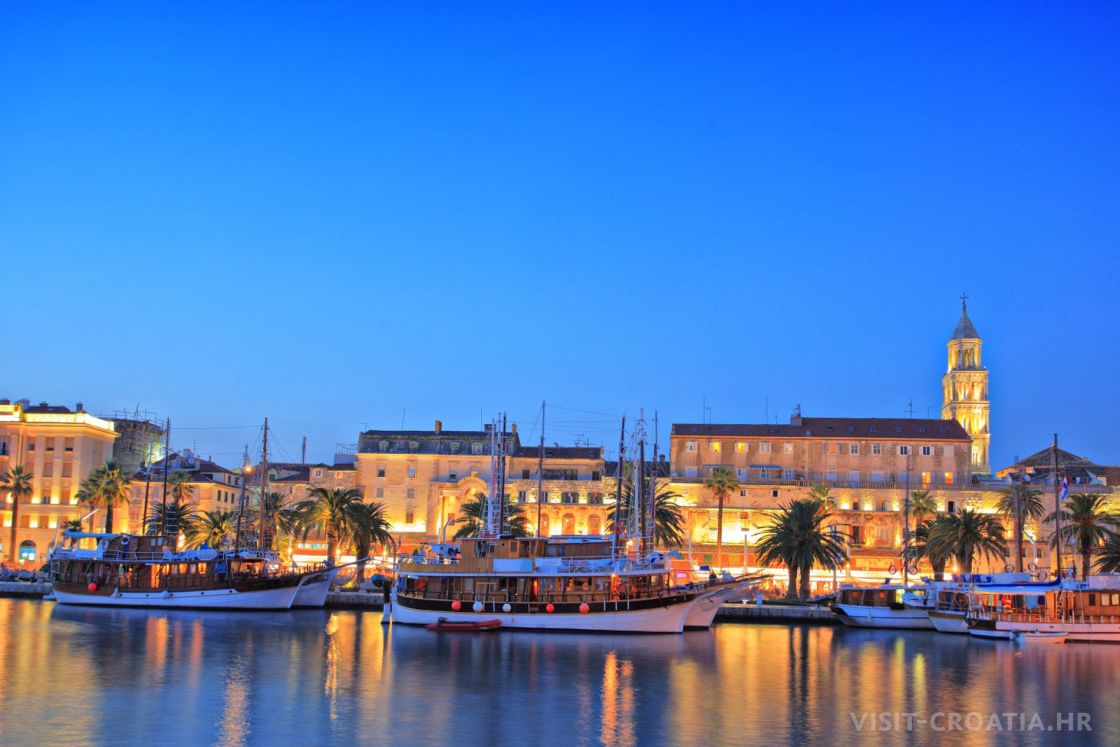 City of Split - The lifeline of Dalmatia

The lifeline of Dalmatia and the largest city on the Adriatic coast delights every visitor with its lavish beauty and magnificent history. Today, Split represents the urban center of Croatia’s southern regions, while its history dates back to Roman times. Namely more than 1700 years ago, Emperor Diocletian decided to built his palace in the vicinity of the then Roman city of Salona (present-day Solin, around which a vibrant city has been developing over the course of time, with the palace as its epicenter. A walk through Split’s old town is literally a journey through time as one can witness exquisite examples of ancient architecture such as the Peristyle, medieval Romanesque churches and Gothic palaces, Renaissance portals of aristocratic houses and baroque facades. Diocletian's Palace has retained its charm and is, together with the entire historical city center, inscribed on the UNESCO World Heritage List. The best way to experience the heart and soul of Split is by visiting the famous sun-drenched waterfront promenade Riva, where the temperamental locals love to drink their coffees, but also by strolling through the nearby city market (Pazar) that is an integral part of local life.

The most popular beach of Split is the sandy beach Bačvice. Located in the heart of the city, it is crowded with swimmers and walkers all year round. If you wish to enjoy the city’s rich cultural and entertainment program, Split offers numerous events: film and theater festivals, exhibitions and plays. The traditional Split Summer Festival attracts visitors with a variety of dramas, operas and concerts that satisfies everyone's taste. A vibrant nightlife is offered by numerous clubs, bars and events, the most popular of which is the Ultra Europe festival that gathers over 100,000 young people from all over the world every summer. Split’s famous sports tradition is widely known and something all the people of Split are particularly proud of. In 1979, Split was the host of the Mediterranean Games, but also produced top athletes such as tennis player Goran Ivanišević and basketball players Toni Kukoč and Dino Rađa. The people of Split are football fans with all their hearts and passionately support their legendary football club "Hajduk", another symbol of this city.
As the guardian of the city, Marjan hill towers over Split. It is a popular destination among locals as an escape from the city noise and ideal for outdoor recreation.

Split is an excellent starting point for visiting, but also continuing your holidays on the neighboring islands of Šolta, Brač, Hvar, Vis and Korčula. Look for relaxation and rest in the comfort of many hotels, luxury villas, holiday homes and apartments where you will be greeted by welcoming hosts who will love to share their insight and knowledge of the city and region with you. Finally, instead of revealing you all the beauties and secrets of Split, we invite you to discover for yourself why the people of Split call their city "the most beautiful city in the world"! 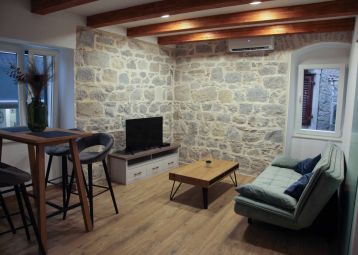 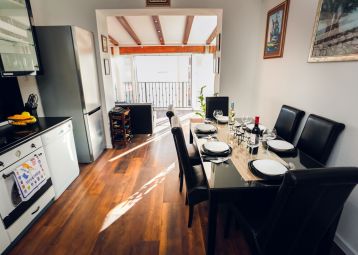